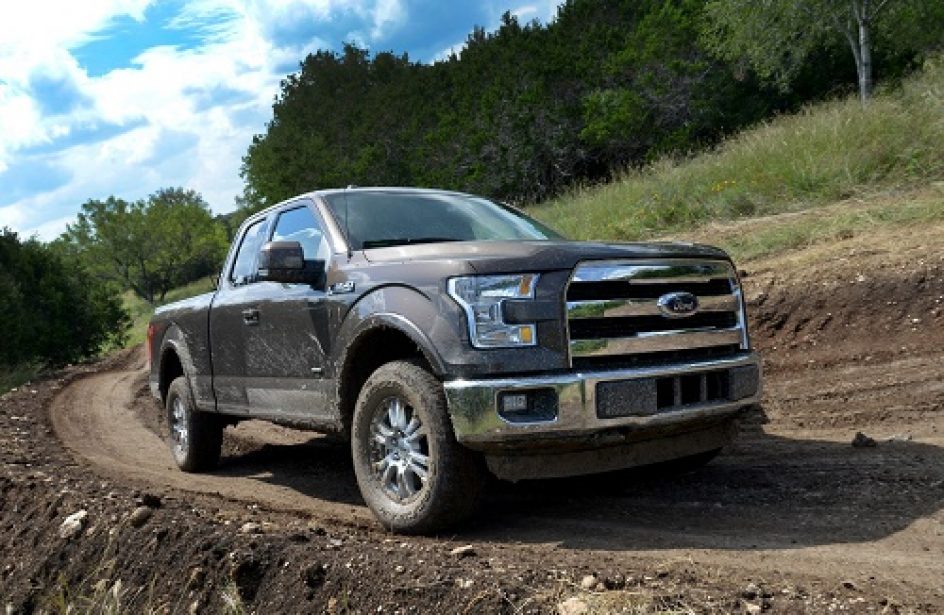 Ford’s all-aluminium-bodied F-150 truck was the only truck given the highest ratings for safety in recent crash tests, the results of which were announced earlier this week. Ford’s two-door crew cab and four-door extended cab configurations were both awarded the Insurance Institute for Highway Safety (IIHS) Top Safety Pick.

The IIHS compiled its safety rating from the combined results of five crashworthiness tests, namely, small overlap front, moderate overlap front, side, roof strength and head restraint. These tests are meant to replicate the forces that may be encountered when a vehicle traveling at 40 mph strikes a stationary object.

“Ford is leading the way among large pickup manufacturers when it comes to protecting people in a range of crashes and offering technology to warn drivers of imminent frontal crashes,” said the vice president of the Institute’s Vehicle Research Center Raul Arbelaez. “We commend Ford for taking last year’s test results to heart and upgrading protection for SuperCab occupants in small overlap crashes.”

The superior ratings in the latest crash testing battery are a vindication for Ford, which was the first major auto maker to switch to an all-aluminium body in the 2015 model year in order to lower the vehicle’s curb weight, and thus its fuel consumption. The aluminium rocker panels are credited in improving safety by absorbing more of the forces from a collision than rocker panels made from steel.

Not only was the F-150 the only model tested to receive the highest rating on all tests, it was the only vehicle not to receive a failing grade in the lower leg and foot test. “Drivers in these pickups would need help freeing their legs from the wreckage following a small overlap crash. We encourage manufacturers to redesign their pickups to resist intrusion in the lower occupant compartment to safeguard people from serious leg and foot injuries that might require months of rehabilitation,” explained Arbelaez.