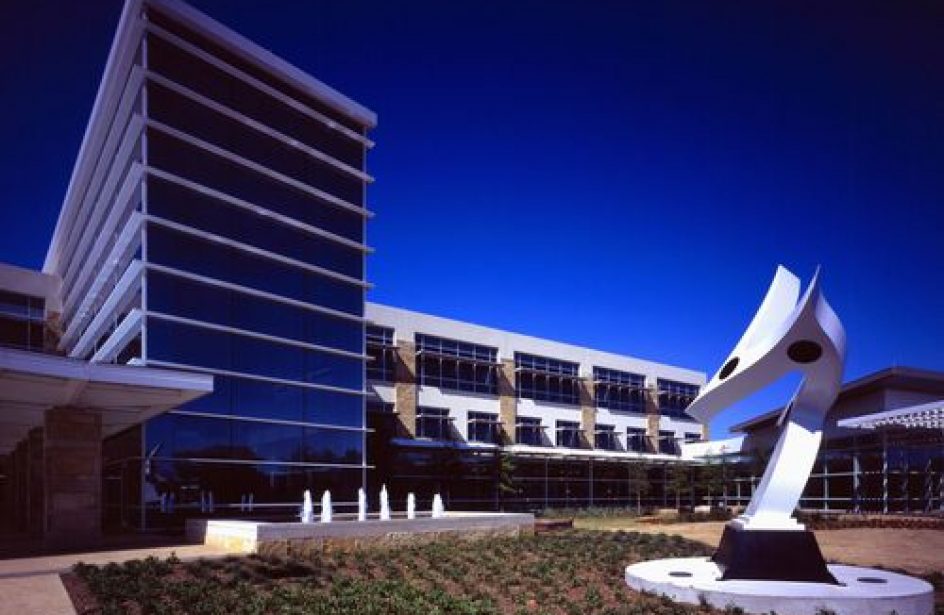 According to the statement, production at the Bauxite Production Expansion Project in Kamsar continues on schedule and within budget.

Tony Morgan, president of Fluor’s Mining & Metals business, said that this is an important first step in a project that will improve the area’s economic fortunes.

“From developing the local craft workforce to strengthening the economy, this project will have a lasting positive impact on the Kamsar community. Achieving this milestone safely, on budget and on schedule is a testament to the dedication and perseverance of the joint CBG and Fluor team.”

The project is centered on increasing the mine’s production from 13.5 million tons per year to 18.5 million tons per year. Fluor, which is responsible for upgrades to the mine’s infrastructure, rail system, port facility and processing plant infrastructure and utilities, hired a workforce of almost 75 percent Guinean nationals. The company says that the project, which saw a peak of 1,500 craft workers on site, saw no lost-time incidents in over 4 million hours worked.

CBG, a joint venture, is the main player in the Guinean bauxite industry, and holds exclusive rights to bauxite reserves and resources in north-western Guinea through 2038. CBG is 49% owned by the Guinean Government and 51% by an international consortium known as Halco Mining Inc., a joint venture controlled by aluminium producer Alcoa, global miner Rio Tinto and Dadco Investments. CBG currently exports about 14 million metric tons of high-grade bauxite per year.

Based in Irving, Texas, Fluor was founded in Santa Ana, California in 1912 by John Simon Fluor as Fluor Construction Company. Initially the firm built oil refineries, pipelines, and other facilities for the oil and gas industry. It subsequently diversified into construction and engineering for other raw materials, eventually abandoning oil altogether. It currently provides engineering, procurement, construction, maintenance, and project management services in a broad range of industries.