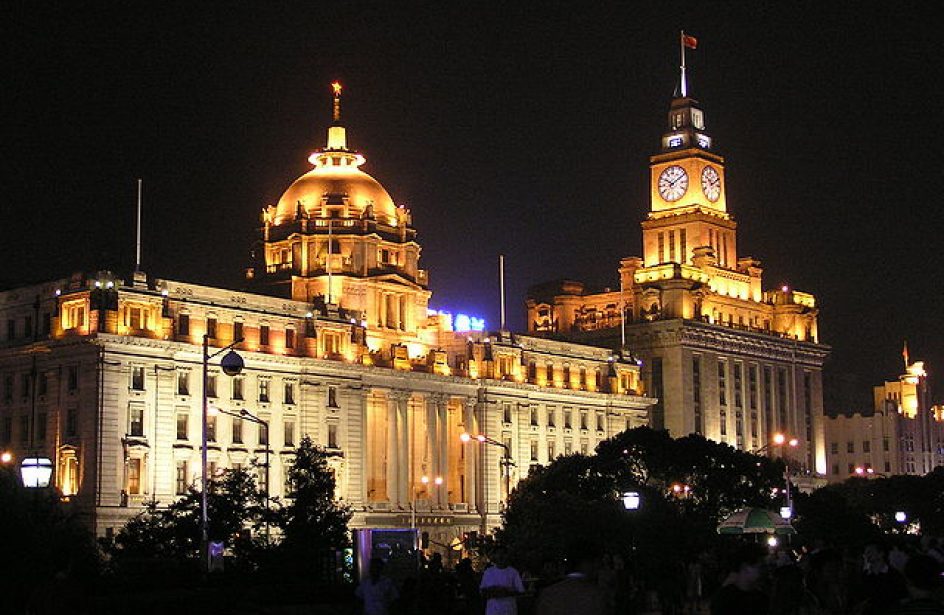 According to the accompanying press release, the decision was made due to the firm’s “persistent high debt-funded capex, which has resulted high negative free cash flow (FCF) and financial leverage,” which exceeds the ratings organization’s threshold grade of BB. A rating of BB is the highest non-investment grade rating given by Fitch, which indicates that the rated firm is “more prone to changes in the economy” than analysts at Fitch find to be satisfactory for such a firm.

Fitch’s rationale for downgrading the world’s largest aluminium firm due to the fact that Hongqiao has financed a large portion of its capacity expansion via debt, as the firm’s cash-flow-from-operation (CFO) is “significantly” below capex. Analysts say they expect the firm to continue to fund capex with debt through 2017.

Fitch went on to say that, taking into account Hongqiao’s capex guidance is between US$1.80 billion and US$2.39 billion over the next two years, an upgraded Outlook is dependent upon the firm’s “willingness to reduce capex” and hold to the targets it has set. Analysts point out that, despite the stated targets, Hongqiao has had a history of “significantly” exceeding its capex guidance, inferring that it expects more of the same.

Hongqiao, which has done little to stem the massive amounts of CO2 emissions its coal-fired operations emit, was praised by analysts for its high degree of self sufficiency. The firm supplies 70% of its own alumina requirements, and 86% of its own electricity requirements, largely from such coal-burning power plants mentioned above. Hongqiao was negatively compared to Alcoa, as the analysts cited the latter’s downstream diversification, pointing out the lack of high value-added products offered by the former. Such diversification allowed Alcoa to weather the aluminium price drop last summer, as Hongqiao’s bottom line suffered.