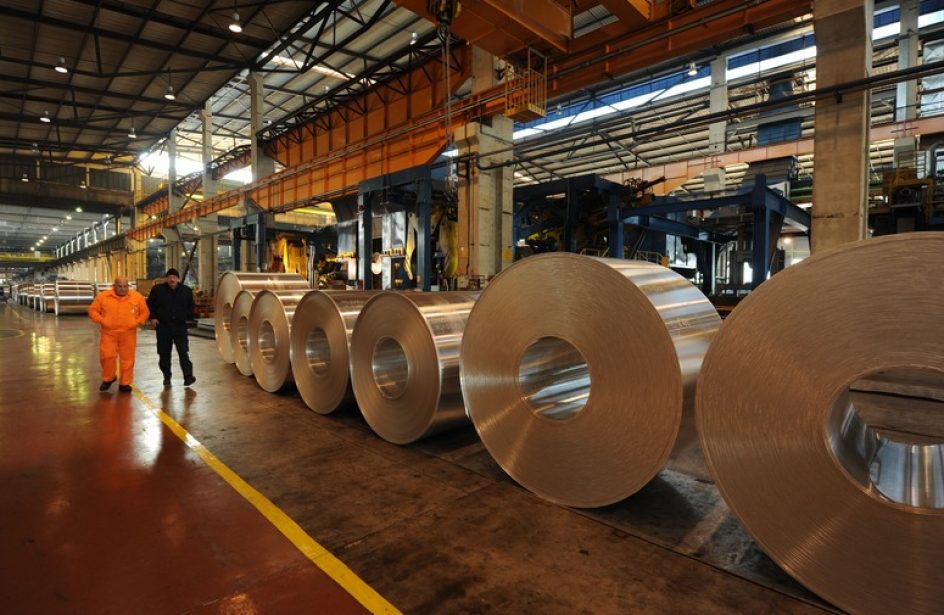 The first phase of a US$300-million expansion at American flat-rolled aluminium producer JW Aluminum’s plant in South Carolina is only months away from completion according to company officers.

JW Aluminum CEO Lee McCarter told the Berkeley County Chamber of Commerce late last month that the expansion that began last year is expected to open its first phase in the spring of next year. The first phase consists of a pair of new buildings that together add an additional 220,000 ft2 of floor space to the plant at the Mt. Holly Commerce Park.

In addition to boosting the plant’s workforce by 50, McCarter says the new buildings will house the latest in aluminium rolling technology.

“Everything we’re putting in is state-of-the-art in terms of environmental control. Every step of the process—dross handling, melting, rolling—we’re using the best technology that’s available today because we want to make sure this facility is competitive on a global basis for at least 30 years.”

McCarter also elaborated upon the reasoning behind its investment at the South Carolina plant, noting the expected and significant increase in aluminium demand from the housing market.

“Over next decade (there’s a) need to build at least 16 million new housing units in addition to refurbishing and repairing existing homes and there’s a lack of domestic investment in the aluminum industry to support the building and construction industry so (it was a) prudent choice to invest. …We’re taking care of some of those essential needs.”

Originally begun at Mt. Holly, South Carolina in 1979 as Jim Walter Metals, JW Aluminum grew in the intervening years from a family-operated shop employing ten workers to a firm that operates four mills around the country – the original mill in Mt. Holly, their newest facility in Russellville, Arkansas, their largest mill in St. Louis, and an additional mill in Williamsport, Pennsylvania. Among the products JW markets is building and distributor sheet, fin stock, cable wrap, grade I and III lithographic sheet, foil and sheet for automotive heat shields, honeycomb foil, and flexible packaging products.