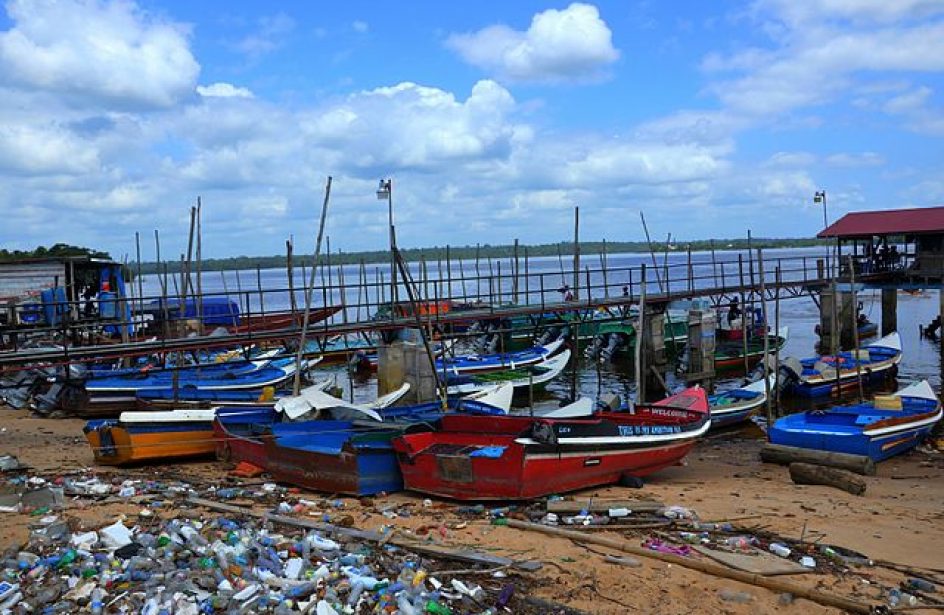 Canadian mining firm First Bauxite Corporation (FBX) announced on Friday the successful negotiation of a second bridge-loan facility of up to US$10 million and the recent commencement of construction on the firm’s Bonasika Bauxite Project.

Repayment is expected by the unnamed financier upon maturity, which First Bauxite indicates occurs a year after it draws its first disbursement of the loan.

Regarding First Bauxite’s operations in Guyana, the firm indicates that it has notified the Guyana Geology and Mines Commission that the proceeds from the just-negotiated loan will be used to conduct operations at the Bonasika Project, which is a requirement of the company’s mining lease.

First Bauxite says the project will be a boon to the area’s economy, employing almost 75 locals at the project. The company says that at full production the plant will have a workforce of around 250, with the vast majority drawn from among the local population. In addition, the firm plans to source supplies from local firms as well, pumping more funds into the economy along the way.

“The Company is committed to improvements to local infrastructure and keeping Guyana working. Initial construction activity is expected to include improvements in local infrastructure including the construction of a haul road, wharfs and roll-on/roll-off ramps on the Demerara River, and upgrades to the mine camp, all of which will utilize local contractors where possible.”

Though its head office is in New Orleans, First Bauxite is a Canadian firm engaged in exploration and production of Guyana’s bauxite resources. First Bauxite’s plans include initially selling bauxite ore, but production and sale of sintered refractory products and ceramic proppants to the refractory and energy industries.