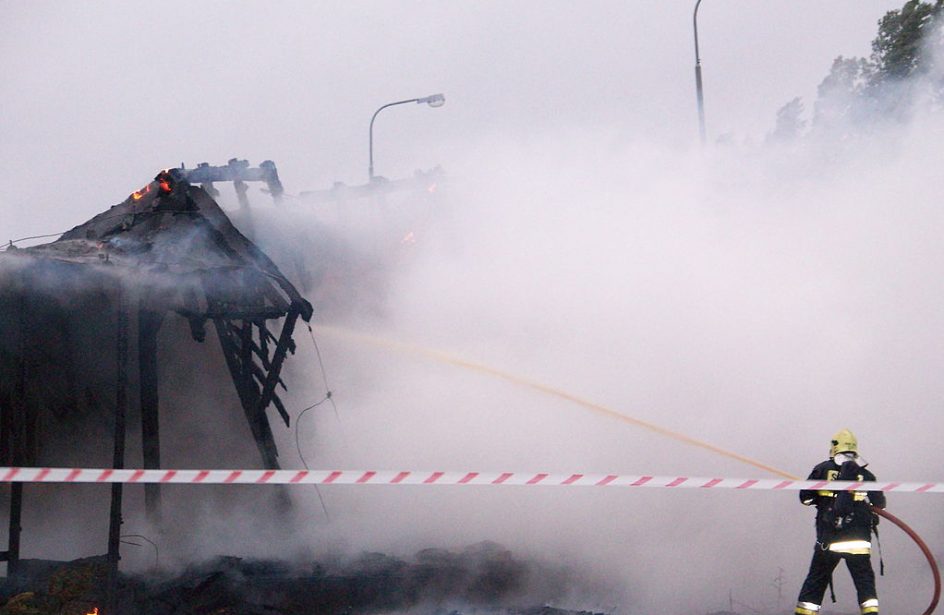 Per the firm, a portion of the equipment on site was damaged, but there were no injuries to any of the people on site. The production equipment had yet to be commissioned, so Gränges expects no drop in production at the plant as a result of the fire. However, plans to commission the equipment and ramp up production at Konin that was originally planned for the latter half of this year has been pushed back to next year.

Gränges says the overall outlook for the current year is unchanged as a result of the fire. The firm continues to expect a sales volume in the back half of the year to be below that of the current quarter. Despite a strong demand globally for aluminium products, Gränges says the COVID-19 lockdown in Shanghai, China will drag down sales for the next several months.

Begun in 1873 in Stockholm, Sweden as Trafik AB Grängesberg-Oxelösund, Gränges AB was resurrected in 2013 as a private company specializing in rolled aluminium heat exchangers. It employs almost 1,800 employees at the present time at two plants – one in Finspång, Sweden, that opened in its present configuration in 1972, and a second in Shanghai, China, opened in 1996. The firm boasts a total nameplate capacity of 420 thousand metric tons per annum and an annual sales total of SEK13 billion (US$1.35 billion).