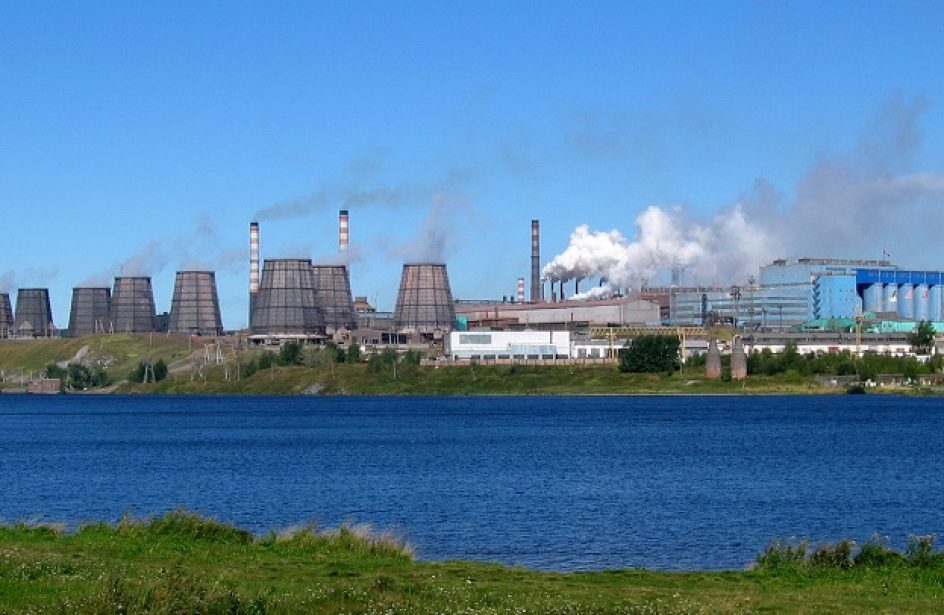 Russian Federation aluminium giant U.C. Rusal reported first-quarter financial and production results yesterday. Though production and sales remained relatively steady in the quarter, financial numbers struggled due to a drop in prices at the LME and the tail end of sanctions placed upon it by the United States government.

In the first quarter Rusal sold 896 thousand metric tons of aluminium product, a 2.2-percent rise from the fourth quarter but a drop of 7.2 percent on the year. Sales of value-added aluminium dropped by 22.2 percent on the quarter to 259 thousand metric tons. The quarter’s sales overall suffered due to sanctions levied by the United States government, which finally ended in late January.

Rusal enjoyed an average realized price of US$1,949/metric ton, off by 7.8 percent from the fourth quarter’s average and off 16.2 percent on the year. The firm says the drop is the result of a corresponding fall in aluminium prices at the LME and effects from the aforementioned U.S. sanctions.