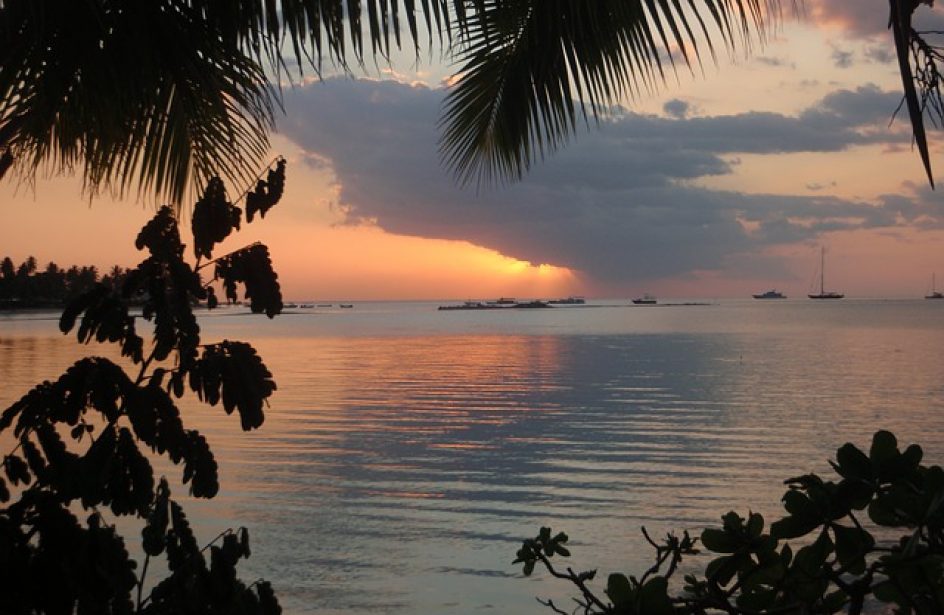 Although global bauxite prices have declined in recent months, Fijian government officials say that miners will continue to mine the ore while it awaits a more favorable market.

Fiji’s Ministry of Lands and Mineral Resources Permanent Secretary Malakai Finau explained to local media that normal operations will continue, stockpiling the ore for a time when pricing is more favorable. Finau noted that shipments had indeed fallen off, and he drew comparisons of the current situation to last year’s situation, which saw the global price drop following a drop in prices in the market in the People’s Republic of China. The price drop hit Fiji especially hard, as China is Fiji’s primary buyer of the ore.

Also handicapping Fijian ore is the fact that it is of a lesser grade, making it difficult to compete with superior ore from Mongolia, Australia, Indonesia, and other suppliers.
Per the Bauxite Index report on the first quarter’s market, prices in China’s domestic alumina market have fallen due to a rise in supply generated by previously higher markets.

“Subsequently, it assumed that the bauxite export would be very similar to 2016 unless the price improves,” explained Finau.

He went on to say that such a scenario is unlikely, as reports from China indicate that the country has suspended spot imports for the next three months, and cuts are planned for the coming winter as well.

Finau said that, in order for miners to weather the storm, a wise long-term trading strategy is a must.

“One of the things that the company does is to wait for the right time to trade its bauxite so that it will have better returns,” he opined. “Mining is a high risk business and subject to volatile changes in prices as this and companies are well aware of such risks and do their assessment and preparation prior to applying for a Mining Lease.”

Finau concluded by noting that there has been but one shipment in 2017 to China, which took place in March.