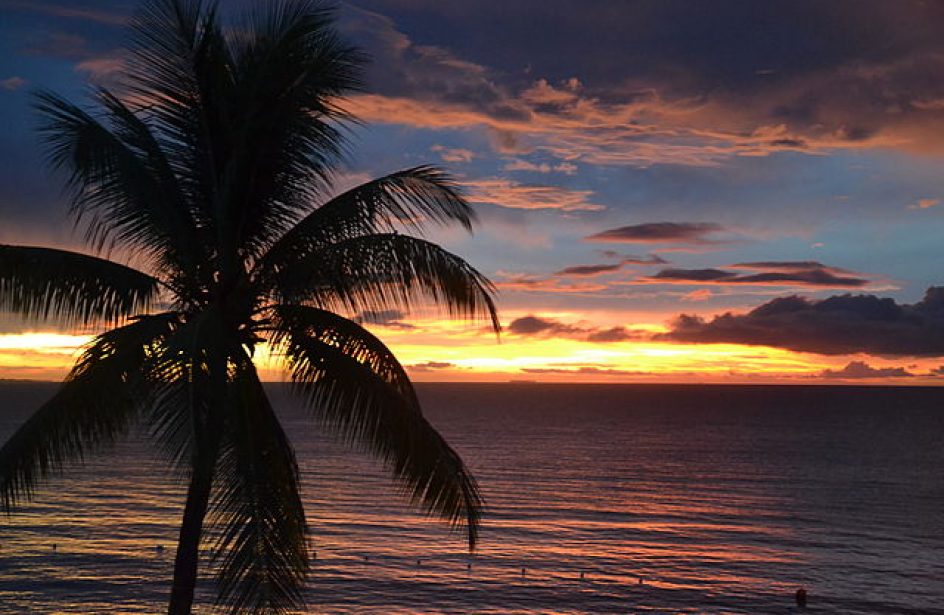 The Fijian government confirmed its first shipment of bauxite in 2016 on Wednesday.

Fiji’s Acting director of the Mineral Resources Department Apete Soro told local media that the first shipment of the year left the Fijian port of Bua last month, bound for refineries in the People’s Republic of China.

“I can confirm that the shipment of bauxite left our shores on August 14, with a total gross tonnage of 69,000,” he said. “According to Aurum [Exploration (Fiji) Ltd], the estimated cost at present market value should be around $1.4m. The next shipment is expected later this year or early next year.”

Soro went on to say that the bauxite in question had been stored at the Nawailevu stockpile area on Gaola Bay, Vanua Levu for the past year due to the general unfavorability of the market. A representative of Aurum indicated previously that Fiji’s bauxite quality was an issue as well, as the ore found in the area was not of a high quality. However, a bauxite ore washing plant at Aurum’s Naibulu, Dreketi mine helped secure a buyer, as the washing plant aided in separating out impurities in the ore, improving the quality of the mined bauxite.

The buyers, who are not named in any media reporting on the sale, were found in late July. Estimates for what the sale price might be were US$1.92 million. Another 30,000 metric tons of low-grade bauxite remains in country at the mining site in Dreketi, Macuata, northeast of Nawailevu, awaiting a buyer.