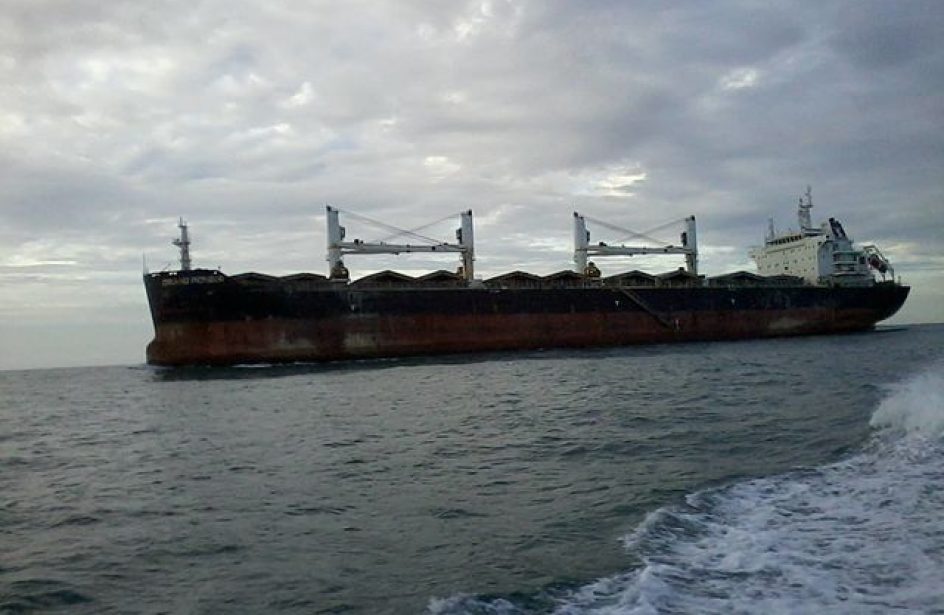 The island nation of Fiji shipped its first batch of bauxite ore earlier this week.

According to local media, William and Goslings Operations & Logistics loaded 70 thousand metric tons of bauxite aboard its vessel, the MV Ocean Merry, at the port of Galoa in the province of Bua, located on the western coast of the northern island of Vanua Levu.

According to a spokesperson from Williams and Gosling, the vessel, which last weighed anchor in the People’s Republic of China, is returning to the Middle Kingdom with this load of bauxite. Neither the buyer for the ship’s cargo nor the specific port to which the ship was headed was mentioned in the report.

This first sale occurs significantly earlier in the year than Fiji’s first shipment of 2016, which did not take place until early September. The generally challenging bauxite market, coupled with issues surrounding the ore’s quality, made securing the sale difficult. Both issues were eventually overcome, however.