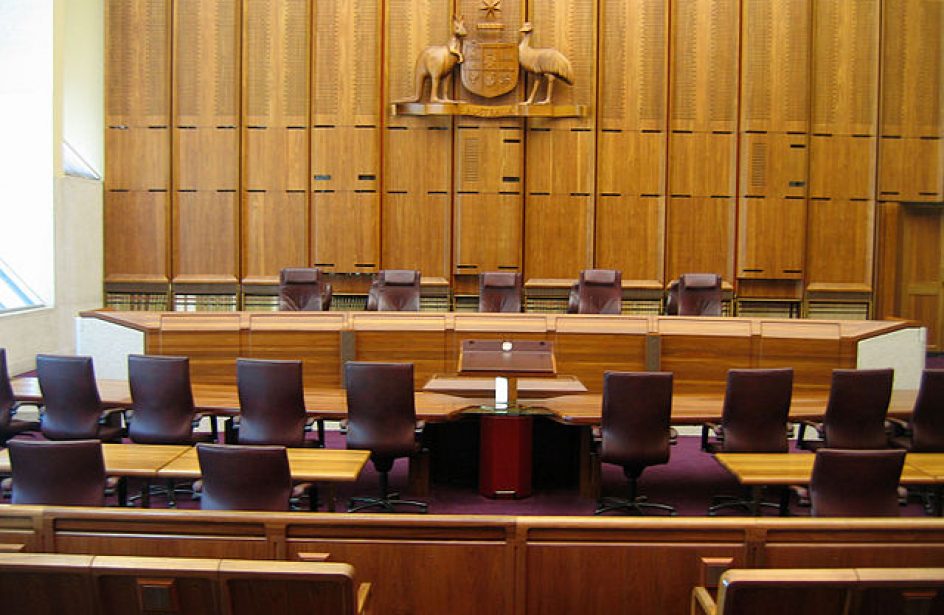 Another round in the years-long litigation regarding royalties paid out by the Gove bauxite mine and refinery was fought in an Australian federal court on Thursday, and the result all but guaranteed another battle in the near future.

The Rirratjingu Aboriginal Corporation and the rival Gumatj clan began litigating in 2014 after negotiations between the parties regarding the allocation of bauxite royalties broke down. The NLC stepped in and determined that the Gumatj was entitled to 74% of said royalties, while the Rirratjingu should receive the remaining 26%.

The trial court ruled against the RAC, as did an appellate court. However, the appellate court left open the door to re-try the case if the RAC could put together a new case.

The RAC argued on appeal that the trial judge erred by determining that the traditional owners of the land were to be identified by the land counsel, and that arguments regarding ownership should be settled by a federal court.

The federal court again handed down a ruling against the RAC, as well as ruling against it in a separate but related appeal. The NLC were awarded legal fees, which, according to the Rirratjingu, have run into the millions of dollars over the life of the litigation.

“We … reject the contention on behalf of the appellants that the NLC had no role in paying the amount to traditional Aboriginal owners and had no role in apportioning a payment to or for the benefit of each such local descent group,” explained the court in its opinion in the case.

Gumatj clan representative Djawa Yunupingu expressed confidence in their argument and described the outcome as a vindication of the Land Rights Act.

“We have always abided by the principles of the Land Rights Act and with the terms of the Gove mining agreement and will continue to do so,” he explained.

“This court case has been very expensive and has distracted us from our work at the community level where we are building businesses, creating jobs and educating children. For that reason we are pleased that the court has now delivered its judgment.”

Per the RAC, the federal court made an exception for Aboriginal land owners in the land owner dispute process.

“According to the judgement, such disputes between traditional owners can only be decided by Northern Land Council bureaucrats,” it said.

“The Rirratjiingu created the land rights case,” said Wanyubi Marika, RAC vice-chairman, referring to activism in Yirrkala undertaken by his father and other relatives.

“Through that the NLC was born, to work with traditional owners, not against us.”

Rirratjingu traditional owner Witiyana Marika said even though he was not happy with the result, his side would continue seeking an outcome in their favor.

“We’re strong, we’re the people who made the land rights happen. Our fathers fought for it,” he concluded, flashing a sign of defiance to emphasize his determination.