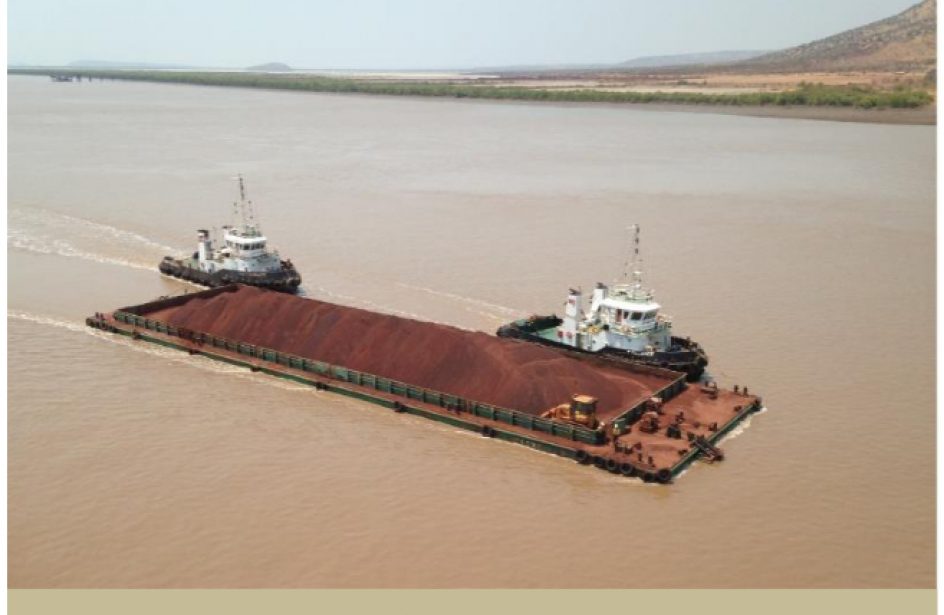 Brisbane’s Metro Mining Limited released the results of the Bankable Feasibility Study (BFS) of its newly-expanded Bauxite Hills Mine project. According to the independent report, Metro can expect to generate an EBITDA of A$2.5 billion (US$1.9 billion) over the mine’s seventeen-year life.

Among the takeaways from the BFS conducted by MEC Mining include the estimate that Metro’s initial capital cost in opening the mine will total A$35.8 million, which includes a ten-percent contingency. The project’s average yearly EBITDA is expected to be in the neighborhood of A$145 million. Bauxite Hills’ after-tax net present value discounted with an annual discount rate of ten percent (NPV10) was estimated at A$601 million, and its after-tax internal rate of return (IRR) was calculated to be 81%. Overall, the revenue generated over the life of the mine is estimated to eventually total A$5.7 billion.

“The completion of the Bankable Feasibility Study is an enormous achievement for the Company and a testament to MEC, Metro’s project team and the quality of the project,” opined Metro’s managing director Simon Finnis. “The BFS also confirms the benefits of acquiring Gulf allowing one integrated development plan across both asset bases. We look forward to moving into the construction phase in mid-2017 once all environmental approvals have been received and funding secured.”