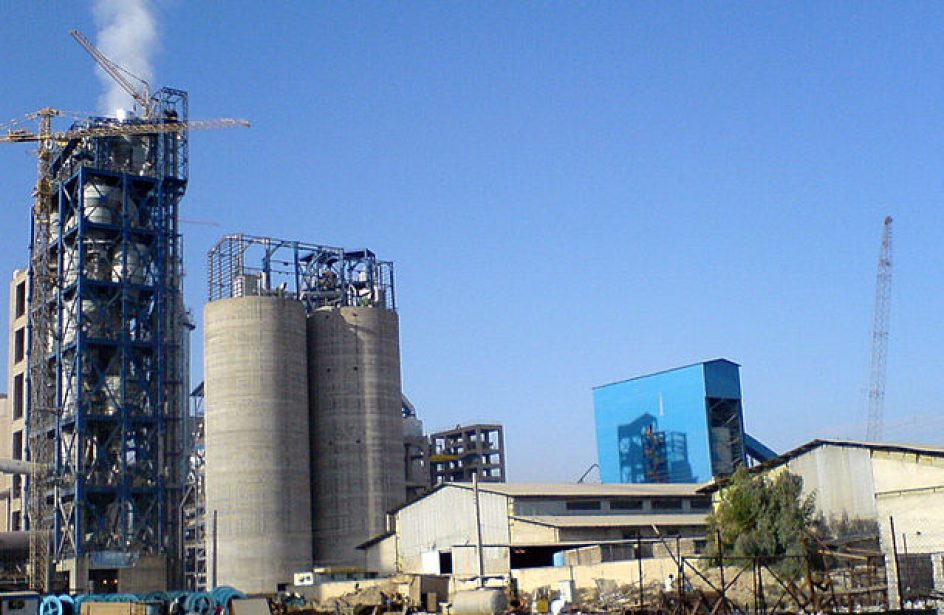 Due to exploration work carried out by the country’s state-owned alumina firm, Iran’s estimated overall reserves of bauxite increased by 14 million tons over the previous fiscal year.

According to Iran Alumina Company’s manager Touraj Zare’, new deposits of bauxite composed of between 35% and 47% alumina and 4% and 27% silicon dioxide were discovered at a depth of 16,000 meters.

“Iran Alumina Company plans to continue explorations in the current year,” explained Zare’. He went on to say that exploration would be undertaken in the provinces of Yazd, North Khorasan, Semnan, and Kohgilouyeh-Boyerahmad.

“Iran plans to produce 1.5 million tons of aluminum per year, as stipulated in the 20-Year Vision Plant (2005-25). To reach this ambitious target, more than $10 billion worth of investment are needed,” said Zare’.

According to Iranian Mines and Mining Industries Development and Renovation Organization (IMIDRO), Iran Alumina Company produced 196,291 tons of bauxite, 103,983 tons of aluminum hydroxide, 35,995 tons of lime, and 61,166 tons of alumina powder during the fiscal year’s first quarter, which ended on June 21.

On the whole, aluminium production was down last year, coming in at just under 300 thousand tons of aluminium ingots. According to government experts, the country’s overall capacity is 350 thousand metric tons per annum. Though the country has cheap energy, inexpensive labor, and a burgeoning domestic market, Iran lacks one critical factor necessary to a thriving aluminium sector.

“What holds it back, however, is a lack of raw material reserves,” observed IMIDRO’s aluminum industry advisor Mohammad Ashofteh Ajbisheh. Iran’s lone mine is in the border province of North Khorasan and has an estimated bauxite reserve of under 20 million tons.

However, Iran need not rely solely on its own bauxite reserves, as the country is in the process of developing a bauxite pipeline in the African nation of Guinea. Though progress of the line has yet to be disclosed, the finished line is expected to yield 4 million tons of bauxite per annum for shipment to Iran.