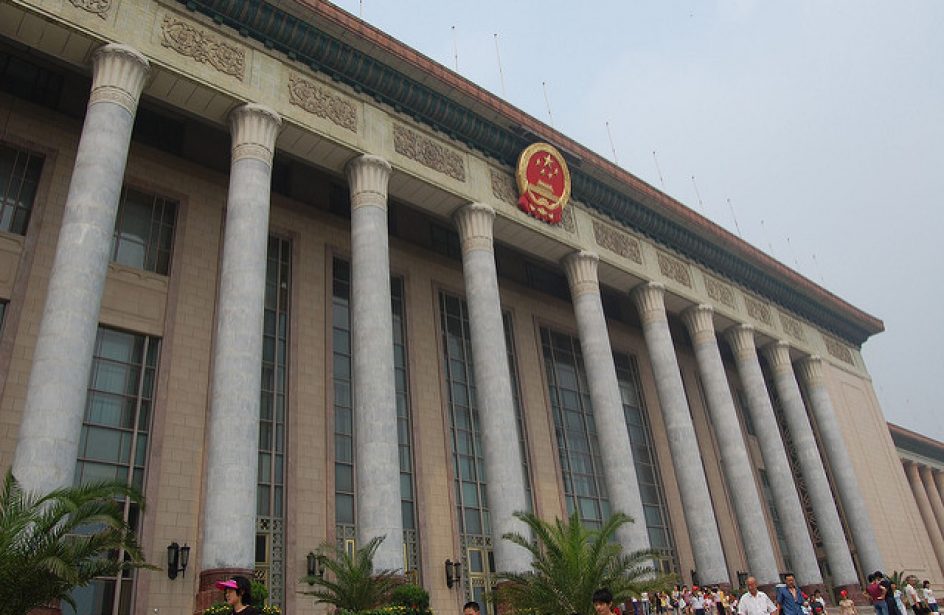 Industry analysts see an expansion of aluminium firms from the People’s Republic of China into the worldwide automotive and aerospace markets. Such a move may set off a frenzied buying spree of Western metals companies by Chinese firms, they predict.

According to experts, Chinese firms are moving into the more lucrative areas of the aluminium market in an effort to capture market share from makers like Alcoa and Constellium. Buying into foreign firms help advance Chinese technical expertise and expand their reach.

“Certainly (Chinese aluminium makers) will be able to produce high quality products as well,” opined Novelis’ CEO Steve Fisher. He went on to say that he expected competition between his firm and firms in China to be “very fierce” over the next decade in high value-added sectors like aerospace.

Another data point in the trend is represented by Liu Zhongtian’s Zhongwang USA LLC proposed buy-out of Aleris Corporation for US$2.3 billion. If completed, the sale will be the largest foothold yet of a Chinese company in the American aluminium sector.

“If Aleris is acquired by the Chinese, it would be logical to think that there would be more competition within the higher value-added sectors such as aerospace and automotive. That’s where the better margins are,” said Societe Generale analyst Robin Bhar.

Constellium’s shares increased significantly on news of Aleris’ buy-out, showing the market’s belief that it could be the next target for Chinese aluminium firms.

“There will be more announcements of purchases by Chinese companies of foreign firms in the next 18 months and continued consolidation globally,” said CRU’s Charlie Durant. “It will enable Chinese producers to better utilize their equipment in China, as well as obviously getting the access to markets around the world.”

Another firm rumored to be a target for buy-out is Arconic, the value-add spin-off of Alcoa that is to become a standalone entity in a few weeks.

“Zhongwang have been openly pursuing a downstream focus for years, but they aren’t the only ones with capital, a healthy balance sheet and an appetite to expand downstream,” said Beijing-based AZ China’s Paul Adkins.