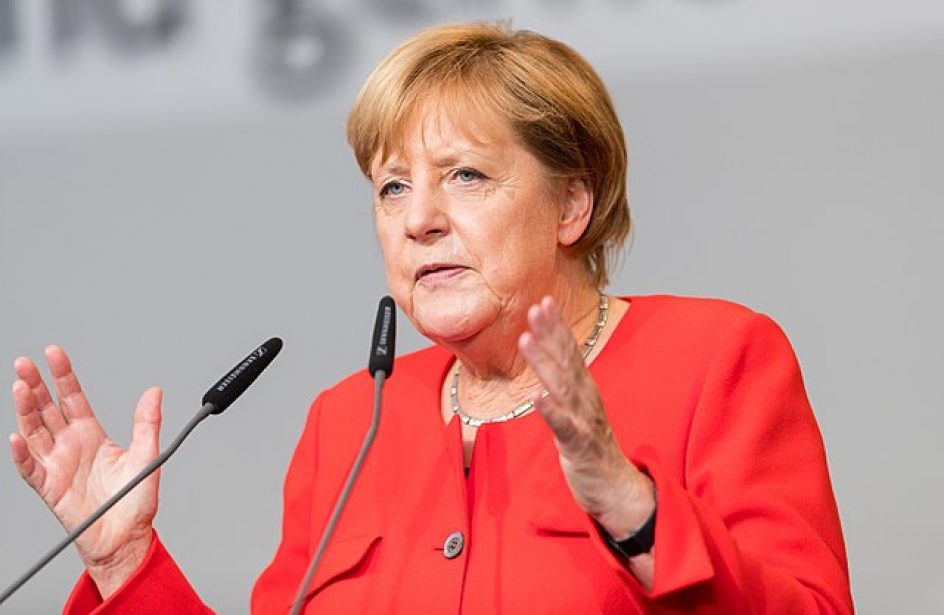 Though expressing regret at the turn of events the aluminium tariff debate has taken, Germany’s Chancellor Angela Merkel announced that Europe is preparing to strike back at imports from the United States in retaliation for the Trump administration’s blanket 10-percent tariffs on aluminium.

Shortly after leaving the chilly reception he encountered at last week’s G7 summit in Quebec, Trump announced via tweet that he was no longer party to the joint communique drawn up and signed during the course of the meeting.

Unsurprisingly, the move ruffled feathers with several of the other leaders.

“The withdrawal, so to speak, via tweet is of course … sobering and a bit depressing,” lamented Merkel during a televised interview.

Merkel continued by assuring viewers that the partnership between the EU and the US still survived. However, she said that Europe ought not to continue to place its reliance in its ally in the New World and must now be responsible for charting its own course.

“So we won’t let ourselves be ripped off again and again. Instead, we act then too,” continued Merkel, a contentious tone creeping into her voice.

Later in the interview the German chancellor was queried regarding the possibility of a retaliation by the Trump administration to an EU action by levying new trade sanctions upon imported European automobilies.

“First of all, we’ll try and see if we can prevent this,” she responded. “And then hope that the EU will respond again in the same unity.”

Merkel continued by noting that the entirety of the G7’s leaders pledged to review current trading arrangements with an eye towards avoiding the imposition of more barriers.

The chancellor closed the topic by saying that, though a tariff-free relationship would be best, she noted that any discussion relative to such an agreement would require unfettered access to public tenders and the inclusion of non-tariff trade barriers as well.