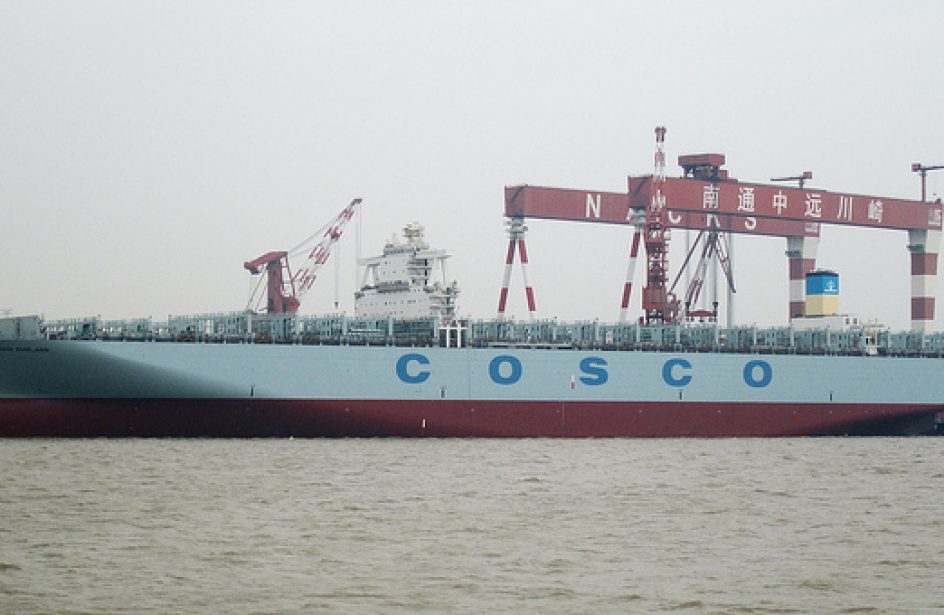 According to data Aluminium Insider has obtained from a source with knowledge of the aluminium industry in the People’s Republic of China, the trade in semi-formed aluminium exported from the country rose by 600,000 metric tons in 2015, to 4.2 million metric tons, up from 3.6 million metric tons in 2014. However, it looks like that this growth was largely “fake”, as the majority of this year-over-year export growth was shipped to one single, as well as untraditional, destination.

The data indicates that the new route for fake semis (aluminium lightly formed to avoid taxes on ingots and remelted after sale) last year was the Socialist Republic of Vietnam. Out of 600 thousand metric tons which represent the year-on-year growth of aluminium semis exports, 463 thousand tons were shipped to this one country (77%). By removing exports to Vietnam from the data, it becomes evident that semis exports only grew by 137 thousand metric tons in 2015, just 4% year-over-year.

In 2015, exports to Vietnam increased by over one thousand percent year-over-year, accounting for almost forty percent of all extrusion semis leaving China (1,189,359.96 tons), and almost fifty percent of the value of semis sold last year (US$1.9 billion). The Vietnamese were paying dearly for the privilege, too – the average price per metric ton was US$4,156.36, almost US$1,000 more than average, according to the price declared at Dalian customs. Furthermore, extrusion exporters are entitled to a VAT rebate.

The confidential source indicates that, though exports to Vietnam exploded last year, it has been one of four countries used to fence fake semis in recent years. China Zhongwang Holdings Limited, China’s largest industrial aluminium extrusion product developer and manufacturer (and the second-largest of the same on Earth), passes fake semis primarily through three export companies to warehouses in Malaysia and a remelting facility in Vietnam.

AI‘s source indicates that Yingkou Qianxiang Trading Co., Ltd., receives 21.75% of the total quantity of fake semi extrusions, Yingkou Huihong Trading Co., Ltd., receives 10.75%, Tianjin Boruixin Trade Co., Ltd. receives 3.82%. However, Vietnam and Malaysia are relatively new destinations for the fake semis. In the past, fake semis went to the United States, then switched to a remelting facility in Mexico for two years starting in 2011 after the U.S. imposed anti-dumping duties. According to the source, in 2014 and 2015, the 270,000 metric tons sent to Malaysia and the approximately 530,000 metric tons sent to Vietnam, were directed to warehouses owned by two individuals of Chinese decent. According to sources, most of this extrusion is stockpiled.