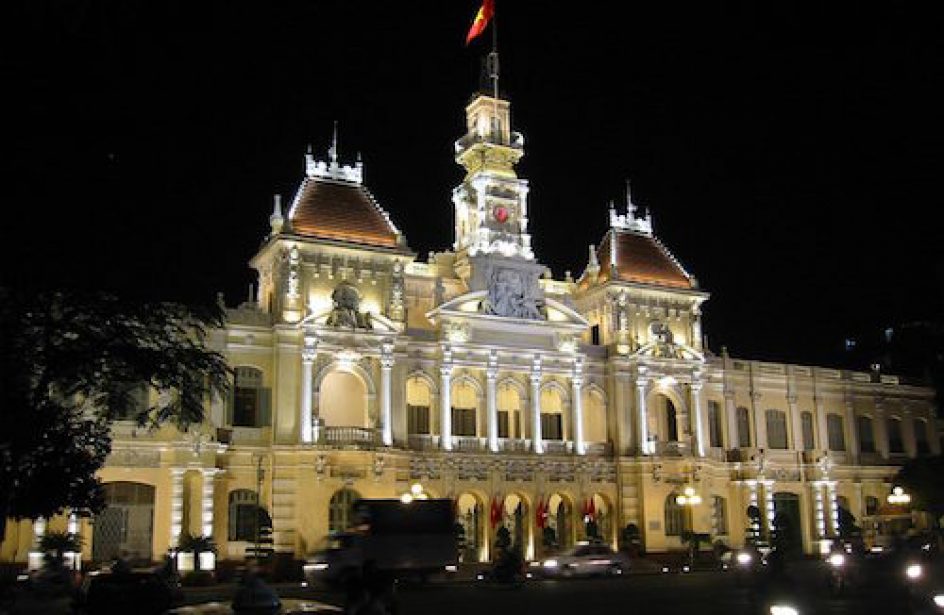 New extruded aluminium numbers are out for Asia’s 2015 export-import market, and the data points to a continuing trend: a booming trade in the grey market of “fake semis.”

As previously reported by Aluminium Insider, there is a thriving trade between major aluminium extruders in the People’s Republic of China and various countries in Southeast Asia that is conducted in such a way as to avoid export tariffs and qualify for VAT rebates. In order to thwart various export-import controls, these extruders sell lightly-formed aluminium (known as “semis”) to buyers overseas who re-melt the semis and either stockpile them or sell them abroad as ingots. Numbers obtained previously by Aluminium Insider have shown that the Socialist Republic of Vietnam has been a frequent destination for China’s fake semis, and the most recent numbers show the trend continues.

By the numbers, the Vietnamese extrusion industry was up in 2015. With an overall capacity of 103,800 metric tons per annum, the country produced 73,960 metric tons last year, which is up from 59,548 metric tons, or 24%, in 2014. Extruders reported keeping about one month of inventory on hand last year, and many of them sell to subsidiary groups as well.

Additionally, the new vehicle market in Vietnam continued to expand. The sector grew by over 56% to 208,568 units in 2015, up from 133,565 units a year ago, according to the Vietnam Automotive Manufacturers Association (VAMA). The electrical energy sector in Vietnam has witnessed rapid growth over recent decades as well, thanks to a significant increase in the country’s power generation capacity.

Overall, Vietnam’s extruded aluminium demand was 72,664 metric tons in 2015. However, the export-import numbers tell a very troubling tale. The country reported exporting 27,468 metric tons in 2015, but it imported 538,172 metric tons of extruded aluminium, far in excess of domestic demand. A closer look at the numbers reveals that the country imported 27,468 metric tons, mainly from Germany, South Korea, the Republic of China (Taiwan), Japan, and Thailand. The remaining 512,000 metric tons consists of 6061 and 6063 (extrusion scrap) originating from the People’s Republic of China.

Digging a little deeper into the numbers, one finds that there are vast discrepancies in the prices and volumes of extruded aluminium entering and leaving Vietnam. According to data obtained by Aluminium Insider, in 2015 China exported 463,089 metric tons of extrusion (which is 38.94% of China’s total export of that variety of extrusion) to Vietnam under code HS7604 at US$4,156 per metric ton. However, the average paid for all other extrusions Vietnam imported from China was between US$1,650-1,890 per metric ton. As has been reported in these pages before, the variance between the price between 7604 extrusions and the remainder is vast. And, despite the variation in price in raw aluminium, the price at which Vietnam bought these extrusions has remained exactly the same – US$4,156.36.

Especially interesting is what happens to this large amount of extrusions. The exclusive data shows that GVA produced around 150,000 metric tons of aluminium billets at its factory in the Tan Thanh District, 100 % of which is exported. Additionally, it carried large inventory levels of aluminium extrusion scrap imported under HS codes 7604 in 2015. Further, these extrusions are re-melted into primary billets by Global Vietnam Aluminium (GVA) to be then exported to Brazil.

This whole operation can only make economic sense to receive VAT rebates from exporting from China at inflated prices. In short, the illicit market in fake semis continues.