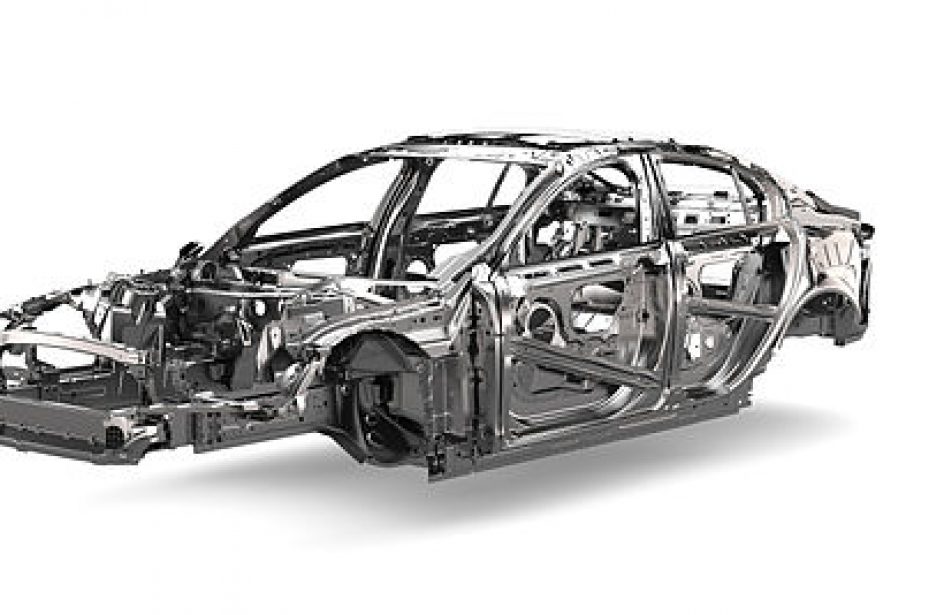 GFG Alliance sold off two aluminium parts factories last week and will be closing a third after Jaguar Land Rover asked a third party to step in and secure its aluminium parts supply from those plants.

Coventry, England’s Evtec has agreed to taking on those sites after JLR’s invitation to do the same. It will be taking over Liberty Aluminium Technologies two plants in the West Midlands and shutting down a third plant in Essex, which has struggled recently after losing its business from Ford. The two surviving plants employ about 170 people between them, while the aluminium plant to be closed will come at the cost of 64 jobs.

Sanjeev Gupta has been scrambling to find financing for a number of GFG Alliance’s operations after Greensill Capital, one of its main lenders, went insolvent in the spring. Greensill’s collapse has also spawned investigations in the UK and France.

Evtec’s owner David Roberts told domestic media that his firm was excited to be taking on the new companies.

“I’m thrilled that we’ve managed to save some high-quality jobs. Somebody has to invest in the supply chain of automotive or else we won’t have one.”

“Liberty Aluminium Technologies (LAT) has been under significant commercial pressure in recent years as a result of structural changes to the automotive sector which have created very challenging conditions for customers, particularly [carmakers].”

Although numbers were not made public by any of the parties involved, domestic media reports that Evtec paid over £10 million (US$13.4 million) for the two plants, which produce lightweight aluminium parts for JLR’s powertrains.

Evtec is attempting to break into the market for making components for electric vehicles. Earlier in 2021 the firm took over struggling JLR supplier Arlington Automotive.