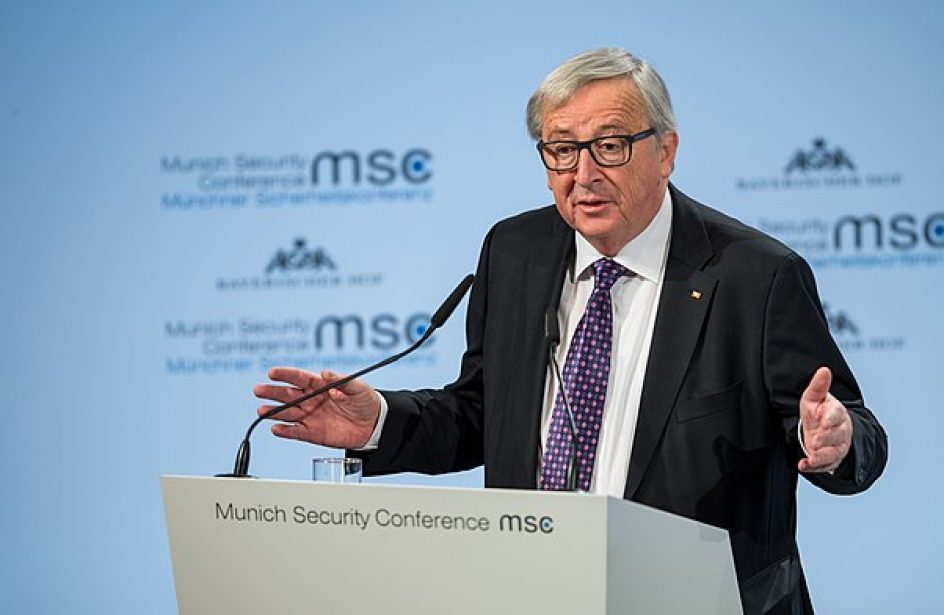 According to an official of the European Union, the Trump administration and the E.U. are on the cusp of a trade deal that will suspend the recent trade measures each has assessed against the other until after the completion of the United States’ midterm elections in early November.

The agreement builds upon the foundation of an accord reached on Wednesday between U.S. President Donald Trump and European Commission chief Jean-Claude Juncker to remove tariffs on certain other trade goods while renegotiating bilateral deals with an eye towards softening trade restrictions.

“In terms of timing, 120 days means the end of November, rather than the end of October, which would have been ahead of a certain election date,” explained the unnamed E.U. offical to Reuters. The news service did not reveal why he was not named in the report.

He continued by saying that the E.C. would need to review any deals the two leaders struck, and that building a consensus would likely take “a few months” to accomplish.

The announcement on Wednesday contemplated zeroing out tariffs on “non-auto industrial goods,” but the European side of the negotiating table indicated that it would hold fast on the inclusion of automobiles. President Trump has gone on record in the recent past as stating his belief that automobiles were not traded fairly.

The official said that Trump may relent by dropping tariffs on passenger cars to zero, but he is likely to stand his ground on imported trucks as long as possible.

“Let’s see what will happen, but it would not be imaginable to have elimination of industrial tariffs without mentioning cars,” the E.U. official opined.

In addition, the official pointed out that deals negotiated under the World Trade Organization’s rules mandated that free trade deals must include at least 90 percent of all trade. In order to meet that level, passenger cars must be included, he said.

The Trump administration assessed blanket tariffs on all imported aluminium this spring, with near-total application occurring on June 1. The move set off a wide array of negative reactions, including the sanctions in question that were subsequently placed by the E.U. against American goods.