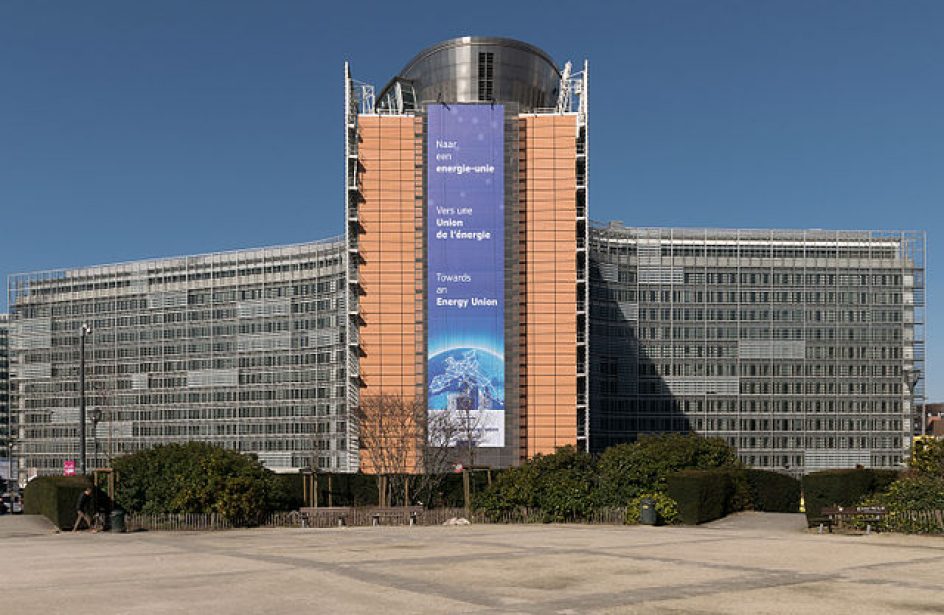 The head of Europe’s leading aluminium trade organization said last week that his group may support Brussels if the European Union initiates a complaint against the People’s Republic of China over aluminium subsidies at the World Trade Organization.

Gerd Götz, director general of European Aluminium were prompted by the complaint filed by the United States against China at the WTO on those grounds. The complaint alleges that such subsidies have dropped the bottom out of the market, forcing a significant amount of American capacity to be shuttered.

“We trust that the EU will work closely with the US to carefully assess this case and its implications for the entire aluminium value chain,” said Götz. “We expect the European Commission will take action should their analysis confirm that the European aluminium industry is at risk. We remain ready and willing to work closely and constructively across borders to promote free and fair trade for the global aluminium industry.”

Götz went on to say that aluminium production on the continent has declined by almost one-third over the past decade. In addition, eight of the EU’s twenty-four smelters have closed over that time. In contrast, China’s slice of the global aluminium market rose from a tenth to over half since the year 2000.

“We have been closely monitoring the developments in the WTO case,” he added. “Overcapacities affect the entire aluminium value chain, in Europe as well as in the US, because they distort the market. We hope that the complex issue of subsidies and imbalanced market conditions will be addressed in a serious and factual way from within the World Trade Organization.”