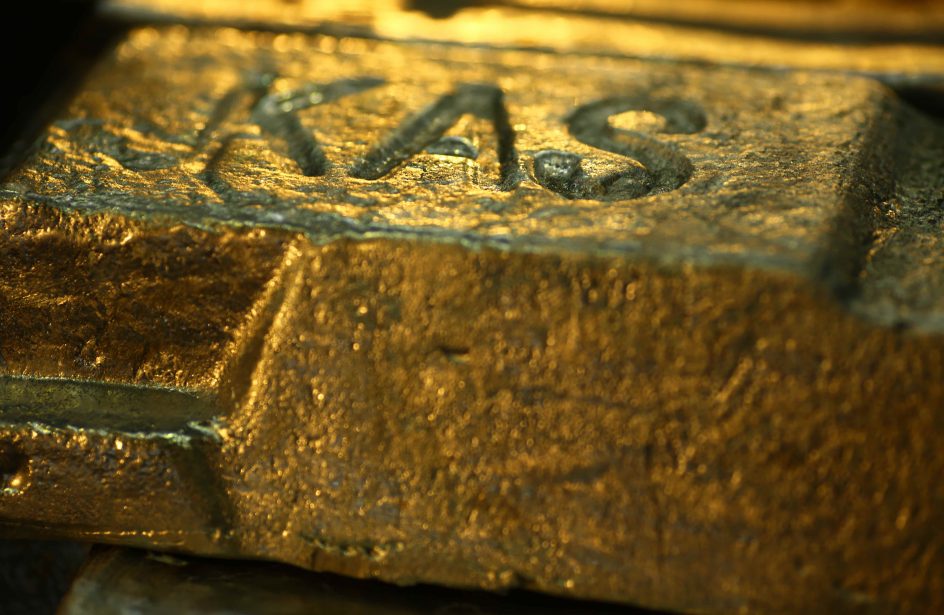 Eurasian Resources Group announced on Monday that its plant in Kazakhstan turned out over 235,000 metric tons of primary aluminium last year, which was in excess of its annual production target and was one of its highest production volumes since the plant opened nine years ago.

Kazakhstan Aluminium Smelter JSC (KAS), which is the country’s sole producer of aluminium, has a nameplate capacity of 250 thousand metric tons per annum. The plant ran at 94% of its design capacity in 2016, which was 6.3% above levels for the previous year. The plant averaged 2,446 kilograms of primary aluminium per reduction cell, according to the firm’s numbers.

In order to achieve this level of production, electrical consumption was reduced from 13,460 kWh to 12, 746 kWh. This power savings was accomplished by dropping the default voltage on reduction cells from 4.05 volts to 3.99 volts.

The firm says that the production technology used at KAS has “significant environmental credentials,” placing the plant among the top ten of the world’s best aluminium manufacturers. Among its environmentally-responsible techniques is the prebaked anode technology used in aluminium production, which it characterizes as “the most advanced, environmentally friendly aluminium production solution in use.” KAS boasts that it turned out 136,000 metric tons of proprietary anodes last year. As a result of this technology, KAS was recently lauded by the Kazakh government with a “Quality Leader” award at the Altyn Sapa Awards of the President of Kazakhstan.

The firm says it has dropped the power used per ton of primary aluminum threefold in the last nine years thanks to its closed waste-management cycle and use of gas-cleaning equipment specially manufactured for the plant by Alstom. KAS indicates that the technology in use captures 99.7% of the plant’s harmful emissions. Additionally, the firm launched an ISO 50001 energy-management system three years ago that has cut electrolytic aluminium power use by 1.4% over the standard value, and 2.7% over the design value.