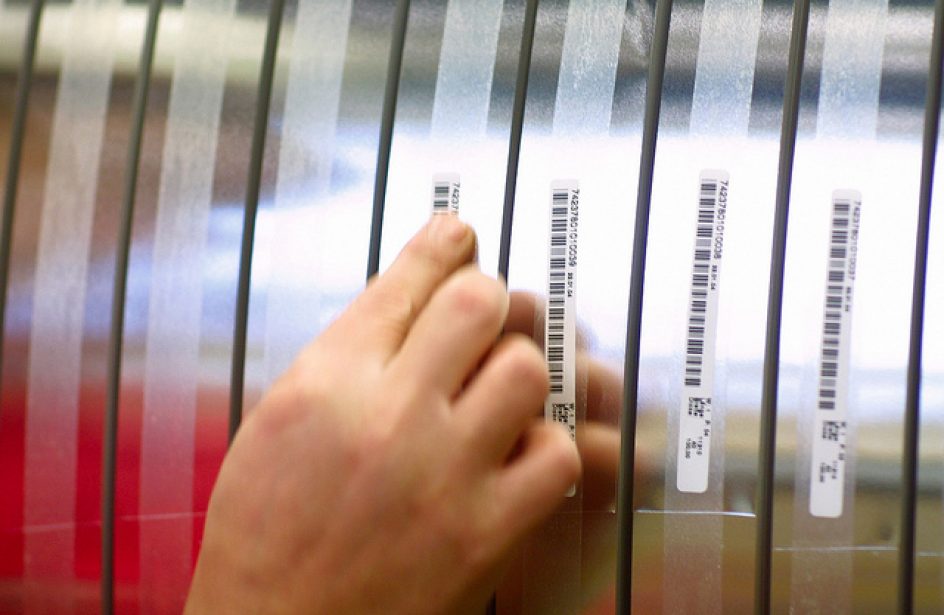 According to Europe’s leading aluminium trade group, the continent’s political and economic union is poised to take action against the United States over the Trump administration’s blanket 10-percent tariffs on aluminium.

In an email to Reuters earlier this week, European Aluminium revealed that the European Union is racing to begin countermeasures against the lately-enacted aluminium tariffs.

“We expect the EU to initiate a safeguard measures investigation as soon as possible within WTO rules.

“Redirection can come from several markets including Russia, Middle East, China and others. Initiating safeguards will work against any redirection that could create injury in the EU.”

Though the EU is at the opening stages of contesting the Trump tariffs at the WTO, the Union hasn’t been sitting idly by up to now, as it began an investigation regarding potential flooding of the continent with cheap Asian steel as a result of the 25-percent tariffs the Trump administration placed upon imports of the metal alongside the aluminium tariffs at bar.

When queried regarding its position on the sanctions placed upon Russian aluminium giant U.C. Rusal by the United States Treasury Department on Friday, European Aluminium remained silent, professing a wait-and-see attitude at present.

“We cannot comment on the impacts of the sanctions on Russia,” advised the group. “We will continue to monitor markets in the meantime.”