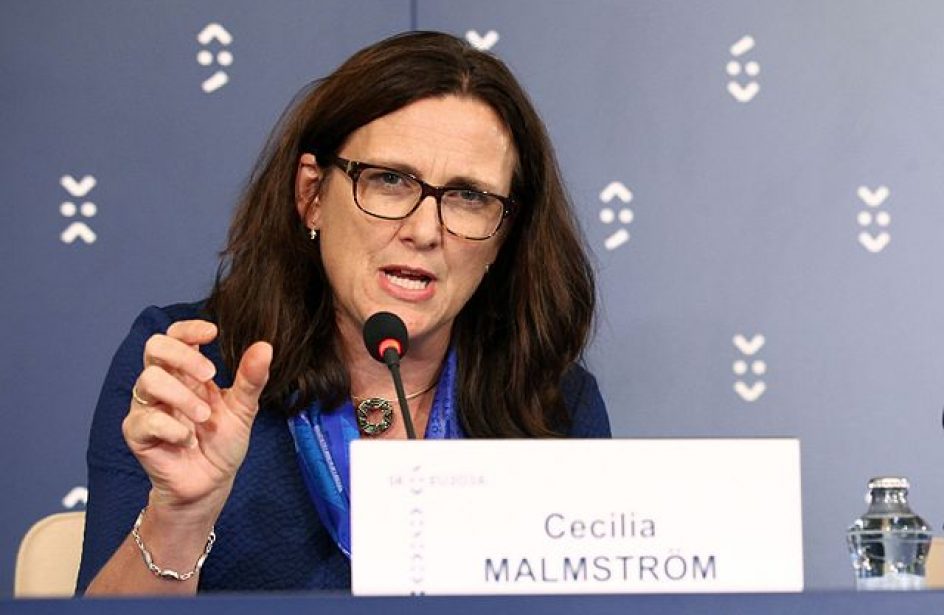 With the deadline for having a long-term deal with the United States on aluminium imports looming, the European Union is engaging in an all-out, last-ditch effort to come to an agreement before the temporary reprieve expires on Friday.

German economy minister Peter Altmaier told continental media earlier this week that the coming days would see a push by European officials to try to find common ground on the issue of aluminium imports.

“We’re at the beginning of a decisive week. We have to try to avoid higher tariffs if possible and that means we’re ready to agree with the Americans on points that are necessary in our mutual interest.

“We will use the time from today until Wednesday, until the beginning of the OECD conference, to talk about a deal that’s in the interest of both sides.”

Though the European Union has enjoyed a carve-out from the Trump administration’s blanket 10-percent tariffs on imported aluminium almost since their initial imposition in early March, the exception lapses on June 1. With no long-term agreement in place, the push for an accord has become ever stronger as the final grains of sand trickle from the hourglass.

Unfortunately, according to the EU, the White House has not been a terribly accommodating negotiating partner. To date the best offer the Trump administration has presented to Brussels is a 90-percent quota, but EU negotiators say nothing less than a cap at last year’s import levels would be acceptable.

In response, the EU says a full implementation of the Trump aluminium tariffs would lead to €2.8 billion in retaliatory tariffs levied upon American goods shipped to Europe.

“We have to avoid a trade conflict because everyone suffers from it, the citizens in Europe just like the citizens in the US,” opined Altmaier. “Many jobs are also at stake.”

To that end, European Commissioner for Trade Cecilia Malmstrom is meeting with United States Commerce Secretary Wilbur Ross at a summit of the Organisation for Economic Co-operation and Development being held this week in a last-minute attempt at ironing out an agreement.

“We continue to engage with our US partners to avoid confrontation,” Malmstrom told reporters on Monday. “We are free traders but we are not naive – and we follow multilateral rules every step of the way.”

Though the EU has been steadfast in insisting that negotiations on tariffs will not commence without an unconditional waiver for the continent on Trump’s tariffs, officials say deals on other industrial goods may bridge the gap to a broader deal.