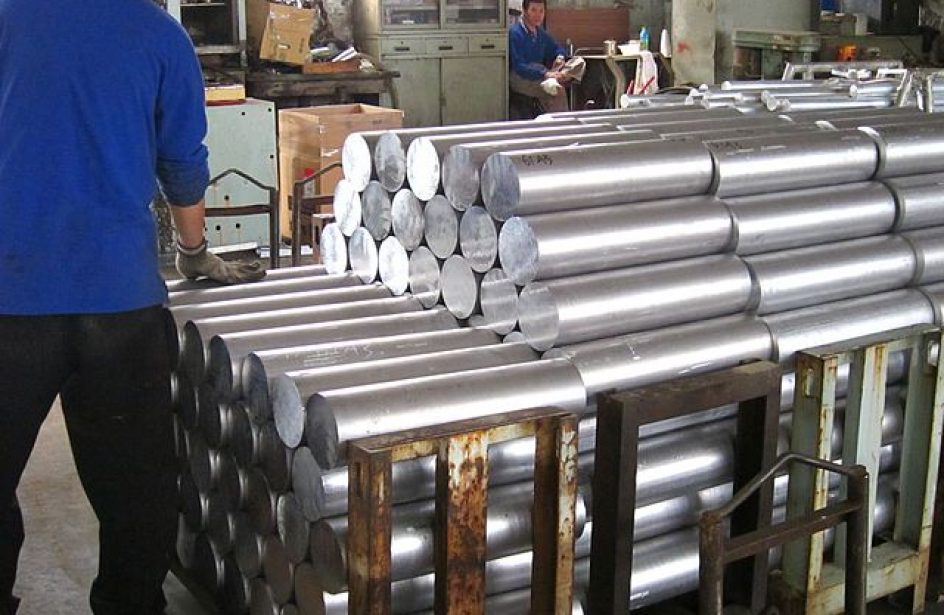 A major Bulgarian aluminium extruder announced a plan earlier this week to split into two firms while investing €30 million (US$34 million) in new extrusion equipment.

According to local reporting, Etem Bulgaria will be split by Belgian parent company Viohalco into separate units devoted to aluminium extrusion profiles and continued processing of those profiles. Concurrent with the split will be the initiation of a three-year, €30-million project to install a new aluminium extrusion press and equipment dedicated to the production of aluminium profiles.

In addition to investing in new equipment, the twin companies will also benefit from a new partnership with Gestamp Automoción, a Spanish multinational engineering firm specializing in automotive structural assemblies.

“The agreement will strengthen the position of Etem Bulgaria in the automotive sector and will prove that the company can successfully meet the increased demand for aluminum products following the new developments of the automotive industry,” explained the firm in a statement.

Founded in 1971 in Greece, Etem was that country’s first integrated designer and producer of architectural systems and aluminium profiles for industrial applications. The company posted sales revenue of лв177 million (US$103 million) in 2017, good for a 22-percent increase on the year.

Etem parent company Viohalco trades on Euronext Brussels and the Athens Stock Exchange and specialize in the production of aluminium, copper, and steel pipes as well as operating segments devoted to research and development, technology, recycling, and waste management. Viohalco also holds real estate investments in Greece that generate revenue via commercial development. The firm operates plants in Greece, Bulgaria, Romania, Russia, Australia, the former Yugoslav Republic of Macedonia, Turkey, the United Kingdom, and the Netherlands, and its subsidiaries combine to generate an average annual revenue of €3.7 billion (US$4.2 billion).