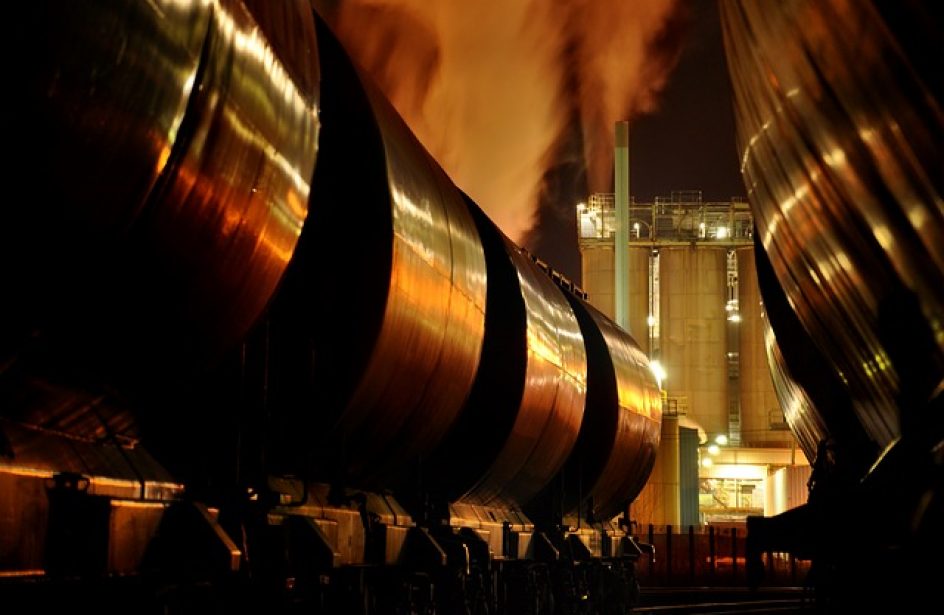 According to an industry expert, the United States could fill its defense industry’s entire need for high-purity aluminium with a minimal financial investment in an existing production method.

Harbor Intelligence’s Tom Leary told a conference earlier this week of a process, called fractional crystallization, that would provide U.S. defense contractors with 30 thousand short tons per year. The total investment required to institute the process would be in the neighborhood of US$25 million, he said.

“If the Defense Department needed the 30,000 tons a year needed to consume, they could go greenfield for $25 million to produce it,” Leary explained while speaking to a conference in Chicago on Wednesday.

The process removes impurities from primary metals via a refining method that takes advantage of differing solubilities of various substances, fractionating them by crystallization.

According to Harbor’s estimates, the U.S. defense industry uses less than one percent of the country’s total aluminium production. At present there is around 75 thousand short tons of high-purity aluminium stockpiled in the U.S., which should meet the defense industry’s needs for 2-1/2 years.

Century Aluminium is the country’s sole supplier of high-purity aluminium, with a yearly capacity of 117 thousand short tons. An additional 75 thousand short tons of capacity is available in the U.S. with relatively little needed to bring it online if circumstances dictated.

“Even if we didn’t have any of the high-purity inventories or traditional production, there would be no problem,” opined Harbor’s managing director Jorge Vazquez later in the conference. “That technology exists, and that technology operates.”

High-purity aluminium production has been in the news lately thanks to the Trump administration’s launching an investigation of the aluminium trade practices carried out by the People’s Republic of China, reasoning that those trade practices could lead to specialized aluminium shortages, endangering the U.S. in the event of war.