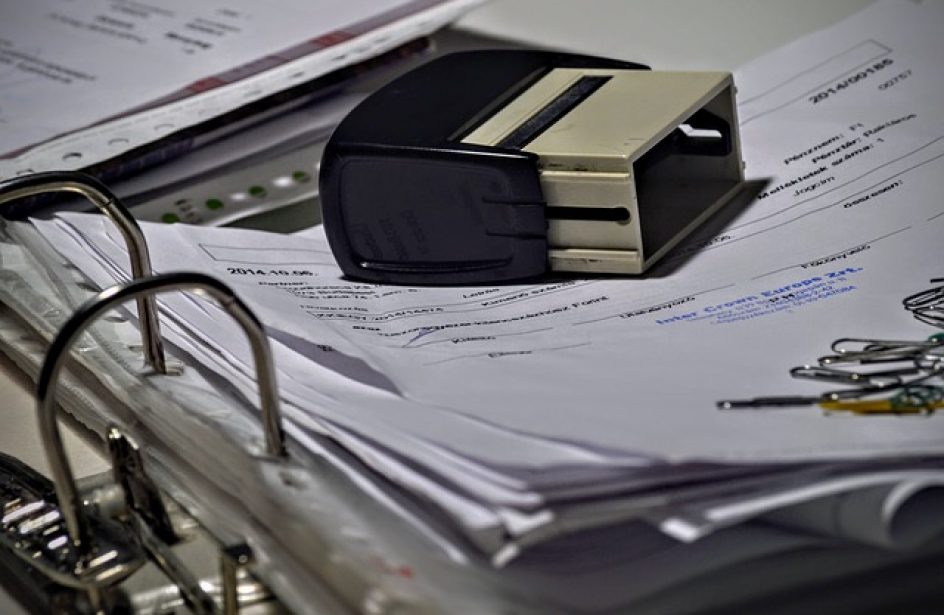 The world’s largest aluminium producer hit yet another speed bump on the road to releasing 2016’s financials after its independent auditor resigned late last week. China Hongqiao Group made the announcement on Friday in conformance with the Hong Kong Stock Exchange’s rules. According to Hongqiao, its now-former auditor Ernst & Young recommended that an independent investigation be carried out against withering accusations by short seller Emerson Analytics that the firm is grossly over-valued and hiding substantial amounts of debt.

However, Hongqiao says that investigations carried out internally didn’t deliver results that would justify an outside investigation. Instead, Hongqiao’s board hired Baker Tilly Hong Kong Risk Assurance Limited, a little known firm, to carry out investigations regarding the audit findings made by Ernst & Young.

Ernst & Young’s resignation comes as little surprise to industry watchers after letters from Hongqiao came to light last month beckoning the Chinese government to help it in negotiations with the auditor. According to the letters, which also were released by Emerson Analytics, China Hongqiao Group’s parent company Shandong Weiqiao to the China Nonferrous Metals Industry in early March advising it of the then-yet-to-be-released allegations against it of hiding debt and the damaging consequences to the company should those allegations take hold. The CNIA forwarded the letter to China’s Ministry of Industry and Information Technology (MIIT), but the response by either body to Hongqiao, if any, has yet to be made public.

Baker Tilly Hong Kong is no stranger to controversy, either. The United States Securities and Exchange Commission sanctioned the firm after finding that a sitting director, a former director, and two of its accountants failed to properly address US$59 million in related-party transactions carried out by another Chinese client. The firm was forced to return audit fees (plus interest), and was prohibited from taking on new clients in the United States before itself passing an independent audit showing that its practices comply with SEC and PCAOB standards, while the directors involved paid separate fines and are prohibited from acting as an accountant for any entity regulated by the SEC until at least late next year.

On April 28, Hongqiao released a set of unaudited first quarter financial results, showing a net profit of US$258 million (RMB 1.781 billion), and assets of US$17.3 billion (119.6 billion RMB). Shares in the firm haven’t traded on Hong Kong’s exchange since March 22 when the latest allegations against it were made public and the company’s stock dropped as a result, leading to Hongqiao’s request for suspension of trading.

China Hongqiao continues to categorically deny all allegations leveled against it to date. The firm filed a defamation lawsuit against Emerson in mid-April, seeking to persuade the Hong Kong High Court to enjoin the short seller from publishing further reports on the firm and for a judgment against Emerson for an unspecified amount in compensatory damages.