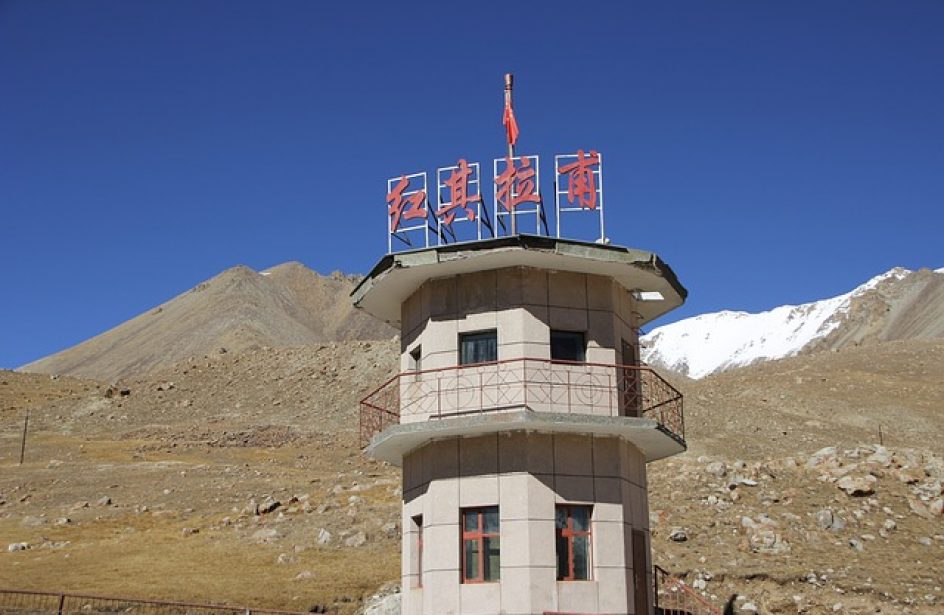 Aluminium prices in the People’s Republic of China are up thanks to indications from the Xinjiang Uyghur Autonomous Region that a long-promised crackdown on illegal smelting capacity is underway.

According to a document obtained by Bloomberg, local governments will begin checks this week on smelters built since the spring of 2013 that are in violation of environmental rules and regulations. Such enforcement efforts are the result of an order from Beijing issued in April to begin reigning in illicit capacity. That order is the result of months of mounting international pressure on China to curb its runaway capacity, which has taken a significant toll upon the price of the metal and the production of it around the world.

Chinese traders have welcomed the news by boosting the asking price for the metal. LME’s aluminium prices rose by over 1.1% to US$1,887 per ton, representing the biggest advance in a month. Futures on the SHFE also rose, jumping 1.4% on the news.

According to analysts, the enforcement action is none too soon. Although aluminium has been storming back over the course of 2017, an analysis recently completed by Bank of America Merrill Lynch’s (BofAML’s) Global Commodity Research team indicates that the falls in world inventory and production have been offset by increases in production and stores within the Middle Kingdom.

“Indeed, fundamentals on the Chinese market have been so weak that the country’s smelters could have almost justified sending primary aluminium abroad, despite a 15% export tax,” the report stated.

Though aluminium prices at the LME rose after former United States president Barack Obama raised the issue of allegedly illegal subsidies paid by the Chinese government to its smelters, experts believe Beijing’s failure to put into action the subsequent promises of capacity cuts threatens to weigh those prices back down.

“To pick a few issues, shuttering aluminium smelters temporarily is difficult. By the same token, Xinjiang announced illegal capacity at three of the smelters in the province, but subsequently removed the announcement from the public domain,” wrote BofAML’s analysts. “There is no alternative to production discipline in China.”

As a result, BofAML’s team remained steadfast in its third-quarter price projection of US$1,700 per ton, noting that failing to resolve the uncertainties mentioned above risks a loss of the price gains achieved so far this year.

“Having said that, we see no alternative to production discipline in China; indeed, if the country’s smelters increased production as planned, the global market would be oversupplied to the tune of almost five-million tonnes a year between 2018 and 2020,” they opined. “Beyond that, it is worth noting that the US is fostering its investigation into aluminium imports; also, companies including ARG, Alcoa and Century are all considering restarting smelters.”