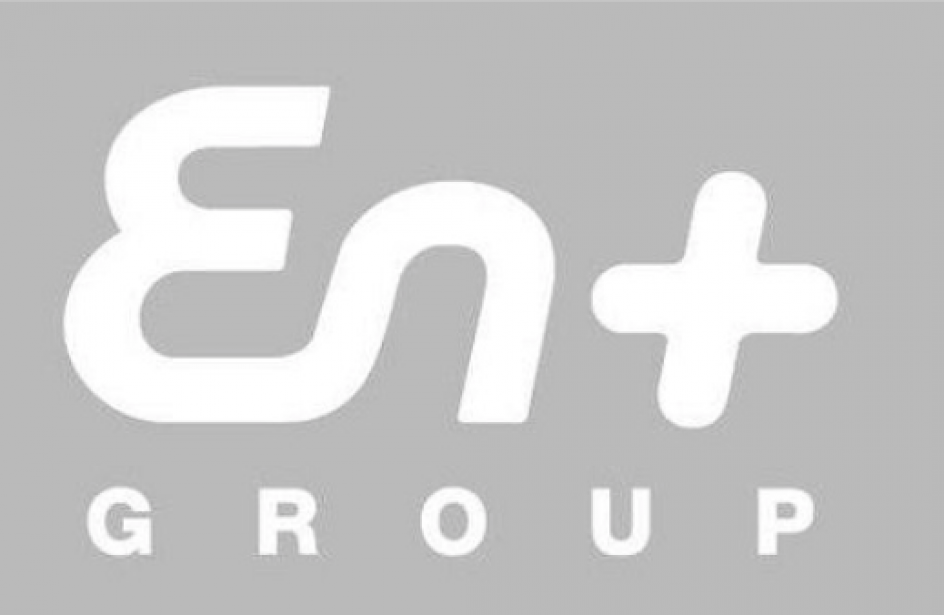 Following the US Treasury’s sanctions imposed on April 6th 2018 on aluminium tycoon Oleg Deripaska and his companies, En+ Group has initiated an extensive reorganisation of its management.

On April 24, the Group informed stakeholders in a press release that the Board of Directors had approved the appointment of Vyacheslav Solomin as Chief Executive Officer (CEO), effective from 1 May 2018. He is replacing Vladislav Solovyev, who will be resigning as En+ Group’s CEO, effective from 30 April 2018.

Solomin’s promotion is a direct response to the US Treasury’s sanctions. In his new position, Solomin will be focusing on operational management and creating the Company’s new business strategy to tackle the effects of the US sanctions.

Previously serving as En+ Group’s Chief Operating Officer (COO) since 2017, as well as CEO of JSC EuroSibEnergo, a 100% subsidiary of EN+ Group, and financial director of EuroSibEnergo, Solomin is well acquainted with the daily operations of the Company.

Separately, the company announced that its Chief Financial Officer (CFO) Andrey Yashchenko will resign on 1 May 2018 and will be replaced by Mikhail Khardikov. Previosuly, Khardikov served as the CFO of JSC EuroSibEnergo.

Lord Baker remains chairman of EN+, in spite of pressures to step down.