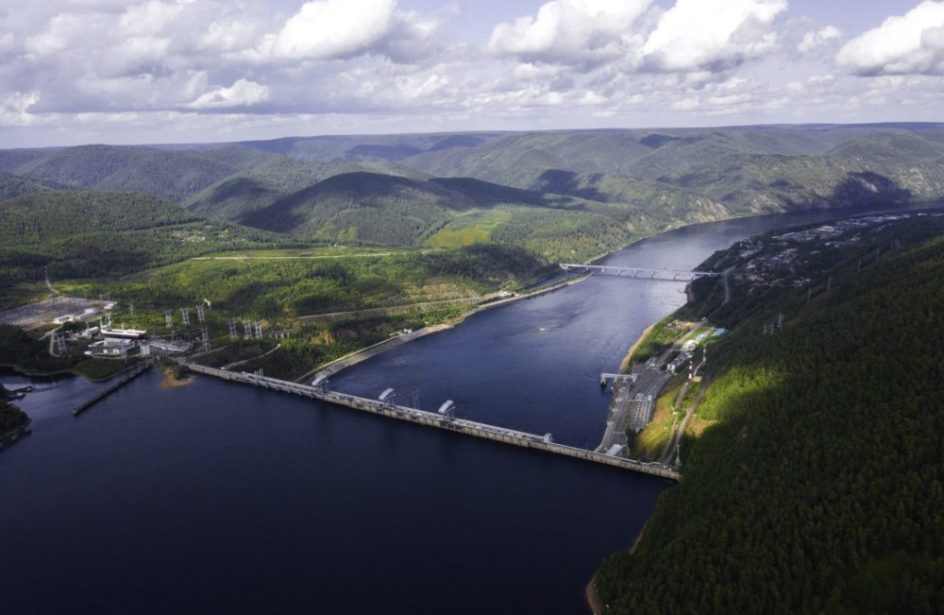 Anglo-Russian energy and metals company En+ Group IPJSC announced yesterday its intention to reduce its greenhouse gas emissions by at least 35 percent by 2030 and net zero by 2050.

The firm’s board of directors signed off on the goal earlier this week and created a task force led by Chief Operating Officer Vyacheslav Solomin to determine how to achieve these lofty goals. One of its first steps will be to discuss the goals with customers, suppliers, investors, and communities. The task force will also consult experts from around the world as it works to complete a report on implementing those goals this September, ahead of the UN COP26.

The task force will report to En+ Group’s Executive Chair Lord Barker of Battle. He elaborated on the plan in an emailed statement.

“Once again the En+ Group is showing ambitious sector leadership on the biggest environmental issue of our time. These climate change targets and the roll out of a detailed route map to meet them, are yet more tangible evidence of our commitment to lead the global aluminium industry into the low-carbon economy. We will achieve this transformation with relentless scientific innovation and a change programme driven right across the whole group. This will require continued investment in major scientific advances such as our pioneering inert anode technology and critical industrial process improvements, as well as implementation of net zero initiatives for the hardest ‘last mile’ emissions.”

“The Group can draw on its long record of not just R&D but also execution excellence and experience in process optimisation: these are in the Group DNA,” he continued. “Our metals business has already massively over achieved in meeting existing carbon reduction targets. The target of emitting less than 2.7 tonnes of CO2 equivalent per tonne of aluminium (scope 1 and scope 2 from electrolysis) by 2025, was met in 2017! That is why, although I don’t underestimate the huge challenges ahead in meeting these targets, we face them with growing confidence.”

Joan MacNaughton CB, independent non-executive director, said the plan is simply the next step in a longer-term goal.

“Two years ago the reconstituted En+ Group board set a new level of ambition for environmental performance. Today we take a huge step towards fulfilling that promise. We are determined to be at the leading edge of what this sector, being one of the hardest to abate, can do to transition to a low carbon business model.”

“The new En+ Board made a commitment to implement the highest levels of ESG across the company with a particular dedication to the best environmental stewardship,” explained Christopher Burnham, Senior Independent Director of En+ Group. “Today represents the result of this concerted effort led by Lord Baker, and the Board, to fulfill this commitment.”