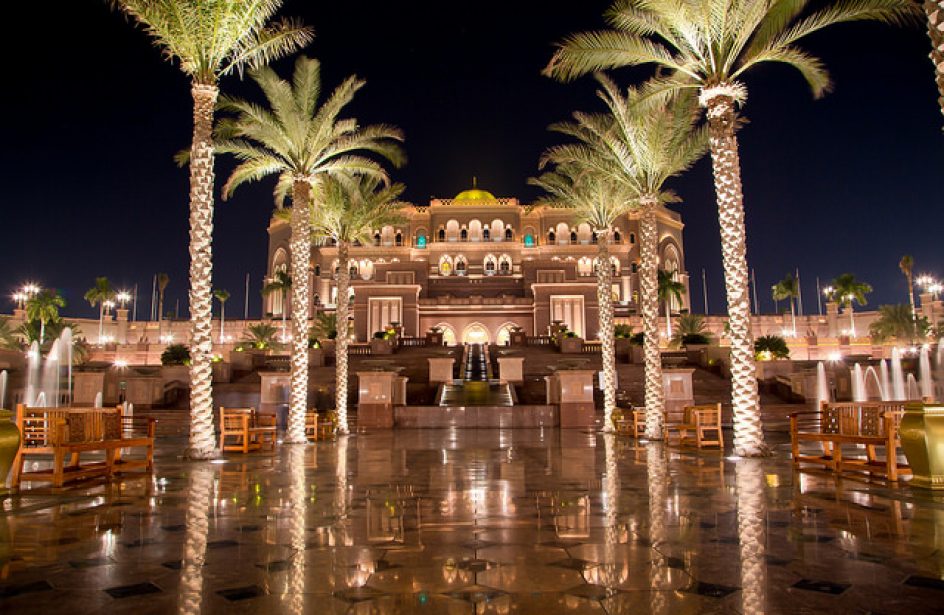 Emirates Global Aluminium (EGA), among the largest aluminium companies on Earth, has selected seven banks to arrange for a US$4.9 billion loan for refinancing debt according to anonymous sources speaking to Reuters.

EGA has been in the market to take out twelve- to fourteen-year notes on the debt accrued in financing several projects that are now operational. As the projects now have a track record for prospective lenders to inspect, EGA anticipates that it can arrange for new loans at significantly cheaper rates than when the original loans were negotiated on the projects during their planning stages. Potential lenders may also avoid pre-production risks involved in construction, permitting, and the like.