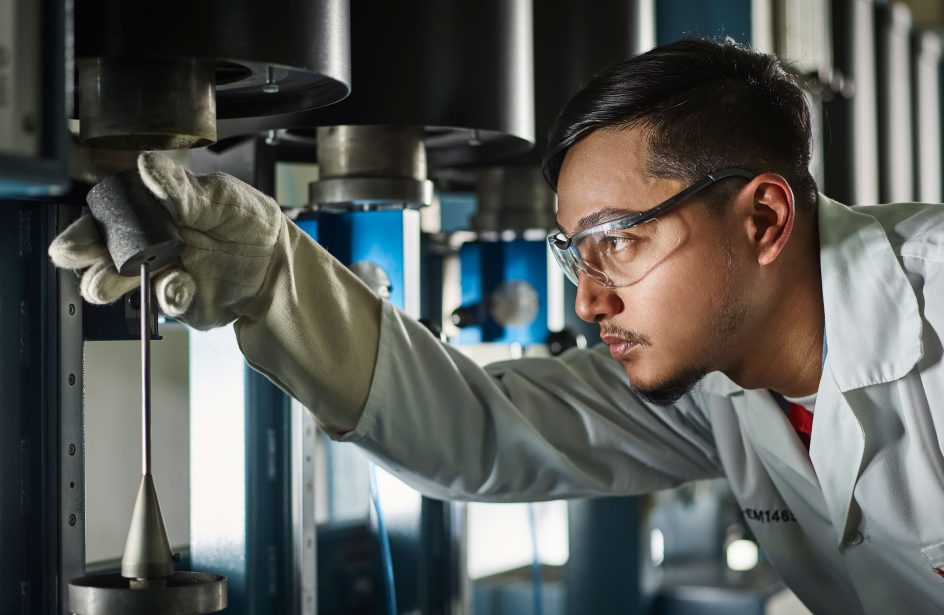 An initial public offering (IPO) for Emirates Global Aluminium PJSC (EGA) may come as soon as this summer according to one of the firm’s major shareholders.

Mubadala Investment Co. Chief Executive Officer Khaldoon Khalifa Al Mubarak said on the sidelines of the World Economic Forum meeting in Davos this week that the main hurdle would be the global market.

“It will happen maybe this year. We’ll see how markets react. If it’s appropriate and makes sense for us and the shareholders, we might go in the third quarter or fourth quarter.”

EGA has been mulling the idea of an IPO for some time. The firm went so far as to hire a trio of banks two years ago to prepare an IPO that was estimated at US$15 billion, but ultimately the plans fell through.

The firm planned an IPO in 2018, but Section 232 import tariffs on aluminium instituted by the Trump Administration stymied those plans.