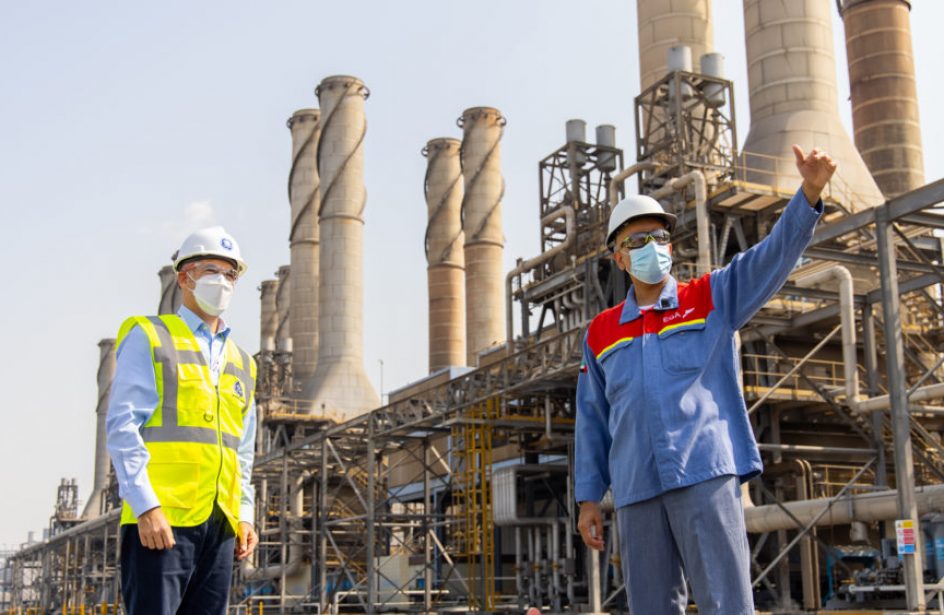 In an effort at culling greenhouse gas emissions from its aluminium smelting operations, Emirates Global Aluminium PJSC (EGA) announced over the weekend a Memorandum of Intent with GE Gas Power to convert EGA’s natural gas turbines to hydrogen-powered generators.

In addition, the MoI also contemplates continued investigation into carbon capture, utilization, and storage at the Jebel Ali and Al Taweelah plants.

At present, EGA operates 33 GE natural gas turbines at its two plants, with a total power generation potential of 5,200 MW.

Mariam bint Mohammed Almheiri, UAE’s Minister of Climate Change and the Environment, said in a press release that the MoI is a major step forward for meeting the country’s sustainability goals.

“Decarbonising industries is a major pillar of the UAE Net Zero by 2050 Strategic Initiative, therefore EGA’s plan to switch to hydrogen fuel and expand the use of carbon capture, utilisation and storage solutions supports our net-zero drive. With its efforts to reduce the emission intensity of its operations, EGA is a role model in environmental sustainability for the UAE’s industrial companies.”

“Aluminium has an important role to play in the development of a more sustainable society, and it also matters how sustainably aluminium is made,” noted EGA’s CEO Abdulnasser Bin Kalban. “Aluminium smelting is energy intensive, and generating the electricity required accounts for more than half the global aluminium industry’s greenhouse gas emissions. This work with GE will enable us to determine how we can reduce the carbon intensity of our power generation over the years ahead including by switching to hydrogen, and is an important step in our journey to ensure EGA’s aluminium can play its full part in helping the world tackle the generational challenge of climate change. It will also contribute to the achievement of the UAE’s Hydrogen Leadership Roadmap.”