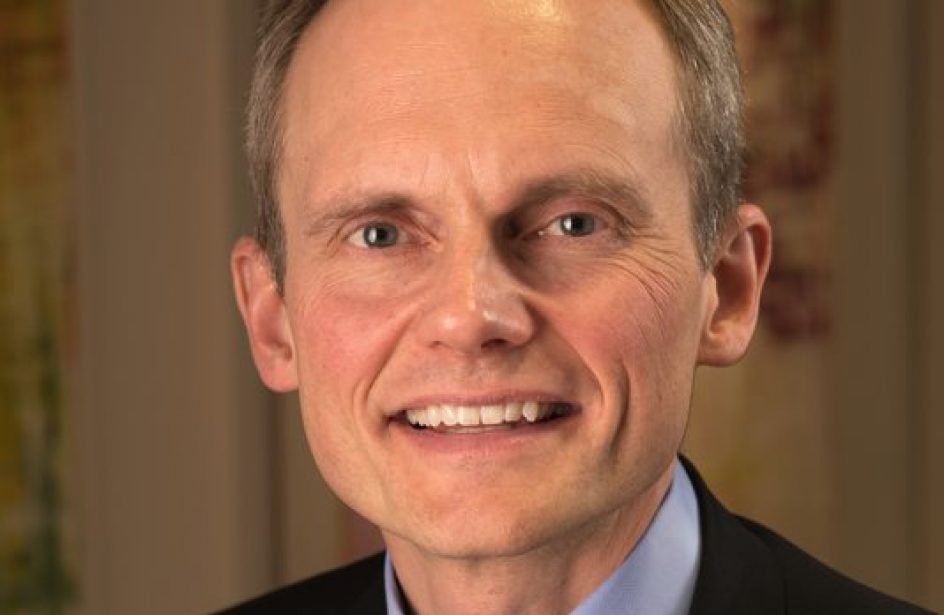 The Oslo native joined Hydro upon its full acquisition of Sapa Group in 2017, becoming the head of its Extruded Solutions business group. Hogna said he would remain in office until either his replacement could be found or until December 1, whichever comes first.

Hydro gave no reason for Hogna’s departure aside from noting that his next position will be as the CEO of the Norwegian consultancy firm Norconsult.

The 49-year-old executive earned a Master of Science degree from the Norwegian University of Science and Technology, NTNU, in Trondheim, and a MBA from INSEAD. He was a consultant for McKinsey & Company from 1994 until becoming the corporate controller for Norsk Hydro Agri in 1999. Hogna went on to be the Vice President of Hydro Aluminium Metal Products in 2002, and the next year saw him begin the first of several positions in Yara until his appointment as CEO in the fall of 2015.

Hogna has long been an outspoken proponent for sustainability in the aluminium industry, noting that recycling and environmental technology should be areas of particular emphasis for the sector.