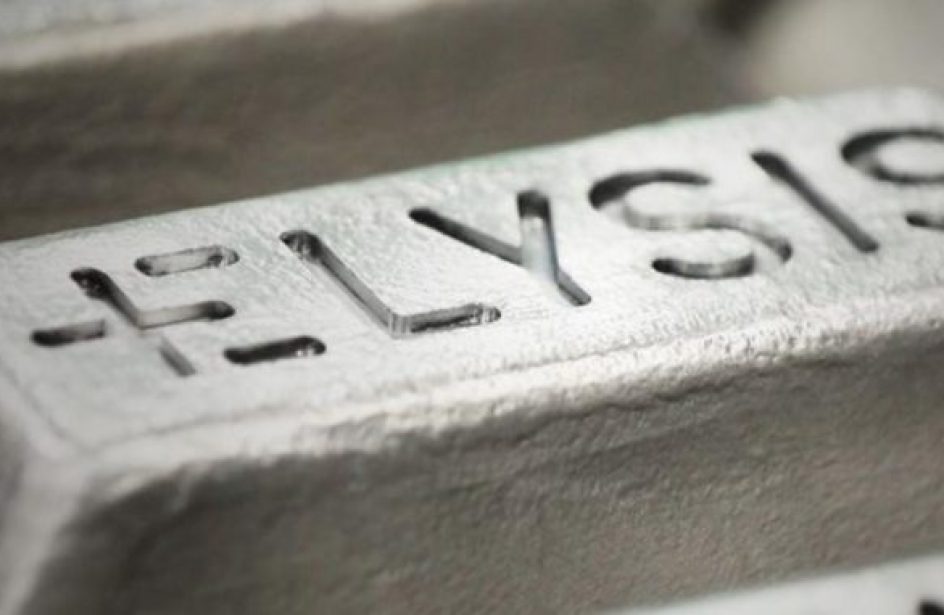 Anglo-Australian mining giant Rio Tinto Group said this week that the zero-carbon aluminium offering ELYSIS has progressed to scaling up its production method to the size of small industrial cells of the size employed by the aluminium industry today.

The low-carbon aluminium product, which is the result of a partnership between Rio Tinto and Alcoa, continues to undergo experimental development at the ELYSIS Industrial Research and Development Center in Saguenay, Quebec. Researchers at the center are now focusing upon scaling up to larger commercial-sized cells, which it hopes to have prepared for demonstration by 2023.

Rio Tinto said that the center will also begin design of a facility that will be able to produce ELYSIS in its inert-anode process next year as well.

Quebec’s premier François Legault had high complements for the ELYSIS team upon hearing of the latest milestone.

“Aluminium production is a Québec’s century-old know-how that hinges on hydroelectricity, another major asset. The result is green aluminum, which displays the world’s lowest carbon footprint. Today’s announcement marks a major step forward for ELYSIS, whose technology is the missing link in the full decarbonization of our industry. This affords Québec a unique opportunity to be at the forefront of a revolutionary change in the aluminum sector.”

“This is a significant step in reinventing the aluminium smelting process which is well over 100 years old. It will help address the paradox that aluminium is – a material that is critical for the decarbonisation of the world, but also currently one that is very carbon intensive to produce. Rio Tinto looks forward to bringing this breakthrough zero carbon technology to the market and supplying our customers with the green aluminium they are expecting.”

ELYSIS aluminium has already entered commercial use by firms like Apple (who is a non-equity investor), ABInBev for Michelob Ultra cans, and Audi for its eTron GT.