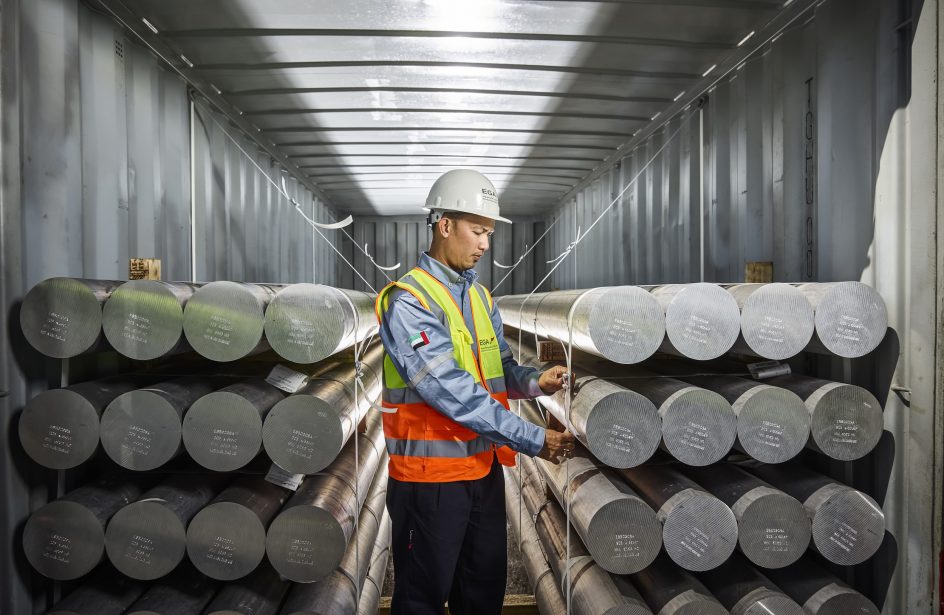 Emirates Global Aluminium PJSC (EGA) published its third annual Sustainability Report this week. The report details the firm’s environmental, social, and governance performance in 2019 for operations in the United Arab Emirates and the Republic of Guinea.

Per the firm, it had a greenhouse-gas-emissions intensity that was 38 percent below the industry average as published by the IAI. For perfluorocarbons, which are greenhouse gases produced during momentary imbalances in the aluminium smelting process, EGA boasted a total release in 2019 that was 91 percent below the global average.

“At EGA, we believe producing the aluminium that makes modern life possible is not enough. We must also produce this aluminium responsibly, in ways that support the sustainable development of not only our company, but of the countries where we operate and our world. Transparently reporting our successes and challenges in annual Sustainability Reports is an important way for us to earn trust, as well as to hold ourselves accountable for improving our own sustainability performance.”

The report was prepared in accordance with Global Reporting Initiative (GRI) Standards and it meets the Aluminium Stewardship Initiative’s (ASI) reporting and disclosure requirements for member organizations. EGA was the first Middle Eastern firm to join ASI, and its facilities became the first in the region to be certified under ASI Performance Standards as well.