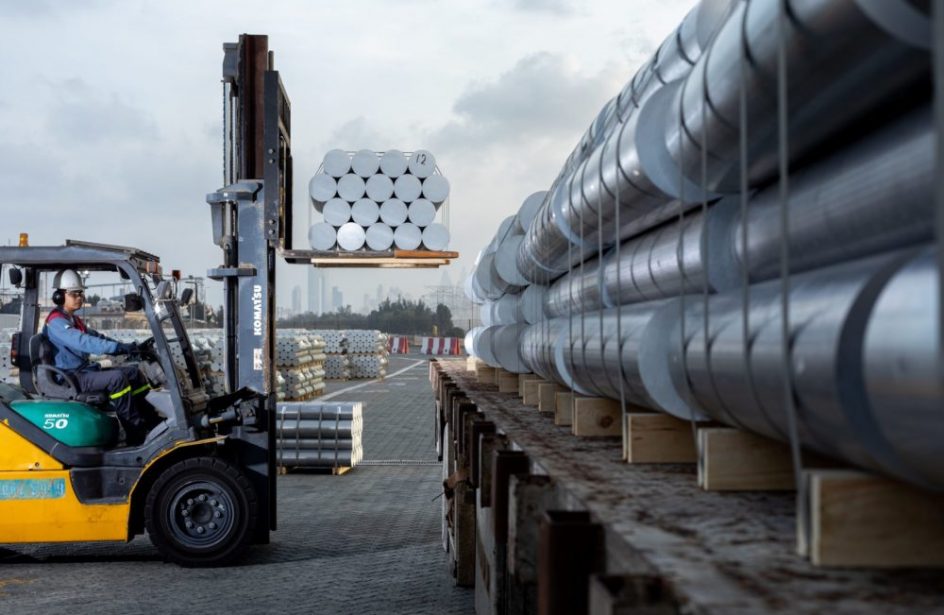 Emirates Global Aluminium PJSC (EGA) turned in results for the first half of 2021 this week. The firm showed a strong rebound from last year’s pandemic-related challenges.

In the year’s first half EGA turned a net profit of US$473 million, up from last year’s second-half total of US$178 million and reversing the first-half loss of US$57 million. Adjusted EBITDA increased by 40 percent on the half to US$950 million, rising 111 percent on the year from last year’s first-half total of US$451 million. EGA credits a rise in aluminium prices and production records at Al Taweelah and Guinea Alumina Corporation for the better numbers in the half.

Abdulnasser Bin Kalban, Chief Executive Officer of EGA, said in a press release that his firm is climbing back from the dark days of 2020 and the coronavirus epidemic.

“Global demand for aluminium, the metal that makes modern life possible, is high as economies rebound from COVID-19. The commitment of many Governments around the world to build back better for future societal resilience means the long-term outlook for the aluminium market is good. At EGA, our focus on ‘premium aluminium’, made to customer specifications for the applications in which it will be used, positions us well to benefit from this increased demand.

“Although our financial performance in the first half of 2021 was EGA’s best ever, we could have done even better. Our metal production was slightly lower, and we are upgrading our carbon plants and debottlenecking elsewhere to return to metal output growth. Like many other industrial companies, we were also affected by global logistics challenges including container availability, and we are adopting different approaches in response such as break-bulk shipping.”

“I am confident that EGA’s performance will continue to improve, making EGA increasingly attractive should our shareholders decide to proceed with an Initial Public Offering, which would be one of the UAE’s largest ever,” he concluded.

“We have a positive outlook on the global aluminium market which we believe will remain strong over the long-term, driven by the accelerating push for decarbonisation, and stronger supply discipline.”

“In these buoyant market conditions EGA is highly cash-generative, enabling us to further strengthen our balance sheet by deleveraging the company and preparing us for the next stage in our corporate development,” Regragui continued.