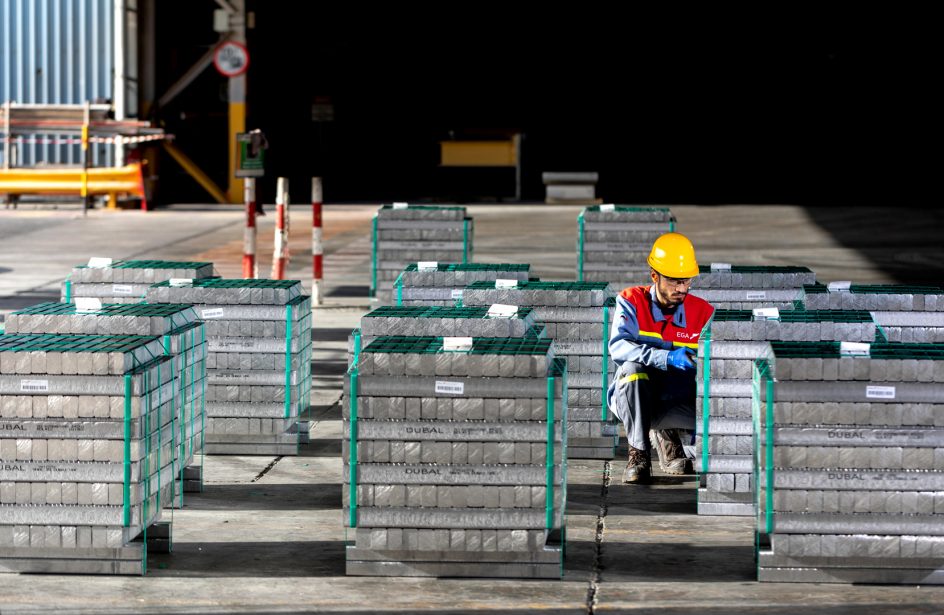 Emirates Global Aluminium PJSC (EGA) reported financial and operating results for the full year of 2020 earlier this week. Despite the global market struggling under the effects of coronavirus, the firm’s numbers were generally strong for the year.

For the full year, EGA reported an adjusted EBITDA of US$1.13 billion, up by 63 percent on the year, thanks in part to a ramp-up of operations at its bauxite mines and alumina refinery. The firm’s operating activities generated US$1.5 billion in cash for the year, growing by 35 percent over 2019. Revenue fell by 9 percent in 2020 to US$5.1 billion as a result of lower global aluminium prices and a drop in demand for value-added products.

“EGA delivered a significantly improved financial performance in 2020 in the most challenging year for the global aluminium industry in decades,” explained EGA’s CEO Abdulnasser Bin Kalban in a related press release. “We achieved this through product flexibility, a relentless focus on controllable costs and cash generation, and strong ramp-up performance in our new upstream projects despite the additional challenges of COVID-19.”

“The recovery of the global aluminium market that began in the second half of 2020 has continued into 2021, based on the brightening world economic outlook and growing optimism about the rollout of COVID-19 vaccination. We expect benchmark aluminium prices to remain around $2,000 for 2021 as a whole.”

“At EGA we continue to be focused on further improving the global competitiveness of our business as a national industrial champion for the UAE,” he concluded.