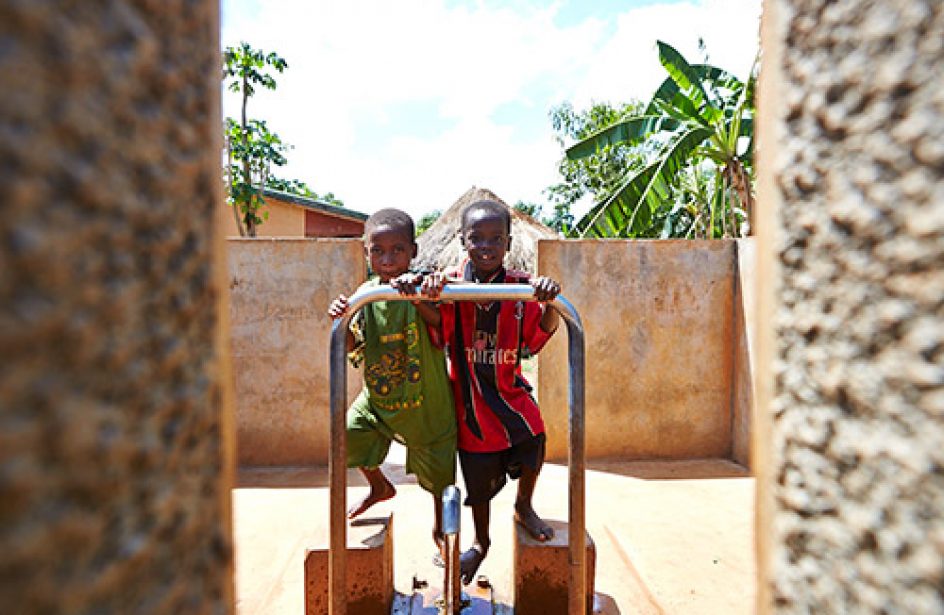 United Arab Emirates’ Emirates Global Aluminium PJSC (EGA) announced last week that it would soon begin construction on a significant bauxite mine in the West African country of Guinea. The mine is anticipated to insure a steady stream of high-quality bauxite ore for the firm’s domestic operations and, in turn, lead to new sales in new markets throughout Asia.

The mine, to be operated by EGA subsidiary Guinea Alumina Corporation (GAC), is to initially deliver twelve million metric tons of ore per year, starting in 2018. Shipments will move overland via upgraded rail facilities to a new, dedicated export terminal at Port Kamsar.

“This investment builds on our plan to secure EGA’s supply chain and capitalize on growth in the third party bauxite market,” explained Abdulla Kalban, Managing Director & Chief Executive Officer of EGA. Despite the prevailing challenges facing the aluminium industry, we remain confident in the long-term outlook for the sector, and believe it is the right time for us to invest in high-quality, cost-competitive assets. We have built a strong presence in-country with the support of the government and people of Guinea, and we will continue our work to support local communities there – including training of more than 200 Guineans in the UAE for deployment to key roles in our business.”

According to the firm, the mine and its associated operations will create 4,000 new jobs in Boké, increase Guinea’s GDP by a full ten percent, and cement the country’s status as the world’s largest exporter of bauxite ore.