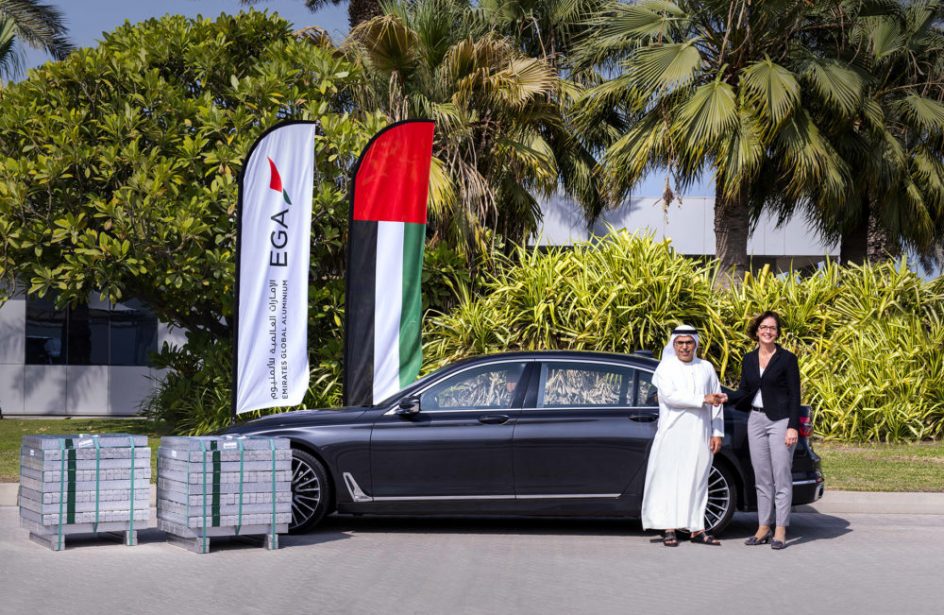 Emirates Global Aluminium PJSC (EGA) announced earlier this week its plans to substantially increase its supply to German automaker BMW for use in engine production.

According to the firm, the agreement to supply premium aluminium to BMW, which began in 2013, has been extended through 2022 and will require a significant increase in supply. Neither firm specified the current or future volume of aluminium supplied under the arrangement.

Abdulla Kalban elaborated upon the deal and EGA’s relationship with BMW in a press release.

“The BMW Group has high standards for the quality of metal as well as for sustainability and social responsibility. We are proud that we have maintained BMW Group’s trust over the past six years and that our relationship will continue into the next decade.”

A representative from BMW visited EGA’s operations at Jebel Ali in recognition of the start of the new agreement. EGA’s Jebel Ali plant is certified to IATF 16949:2016, which is the latest global standard set forth by the automotive industry for quality management in the automotive supply chain.

Roughly a third of the aluminium EGA supplies to Europe is used in the automotive sector. The firm supplies aluminium both directly and indirectly to over a dozen car part manufacturers as well as to several major European automotive companies. Overall, EGA sends about a quarter of its annual production to European buyers.