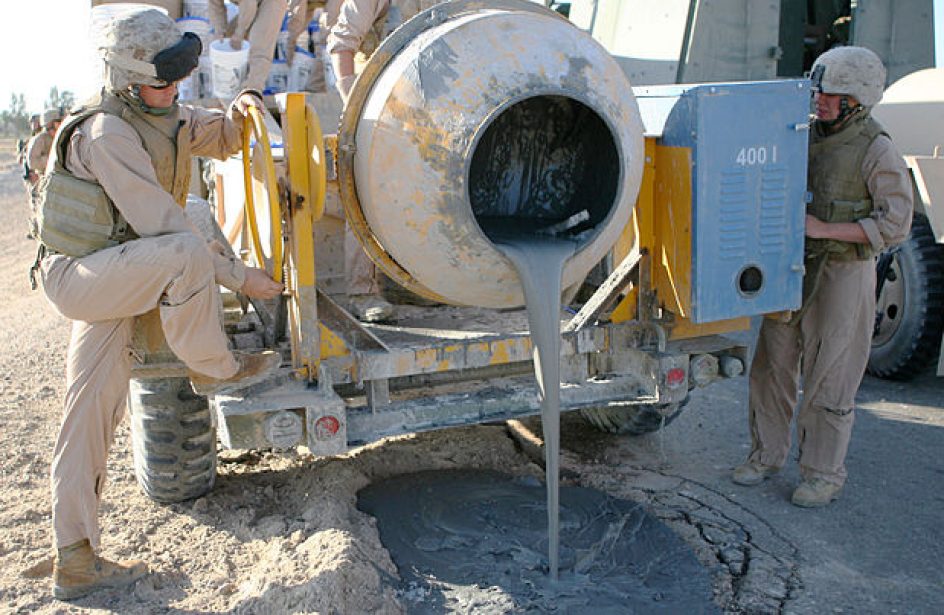 Emirates Global Aluminium PJSC (EGA) announced late last week an agreement to supply Gulf Cement Company with 27,000 metric tons of spent pot lining through 2020 for use by the company in the production of cement.

The firm notes that this latest agreement is unique, as EGA has been supplying spent pot liner for repurposing into cement for the entirety of this decade, the agreement in question is the first ever to do so directly with a cement company and not by way of a third-party supplier. EGA has supplied spent pot lining to Gulf Cement for testing purposes through third parties since 2015.

Abdulla Kalban, Managing Director and Chief Executive Officer of EGA, greeted the move as the logical next step for the company’s sustainability goals.

“This direct agreement with Gulf Cement Company is a milestone in our drive to turn our byproducts into value by using them as feedstock for other industries. Finding economic uses for waste contributes to the achievement of ‘UAE Vision 2021’ environmental and economic goals and will benefit both our companies. We are glad to be working with Gulf Cement Company on this important project for the industrial sector in the UAE.”

His Highness Sheikh Kayed Bin Omar Bin Saqr Al Qasimi, Chairman of Gulf Cement Company, said that the deal promotes the environmental goals set forth by his firm as well.

“Gulf Cement Company is a global player adopting the latest technology and we are indeed pleased to promote the utilisation of waste materials in order to preserve natural resources and protect the environment we all live in. As a market leader providing sustainable, high quality products meeting international standards, Gulf Cement Company looks forward to successfully implementing this agreement with EGA over the years ahead.”