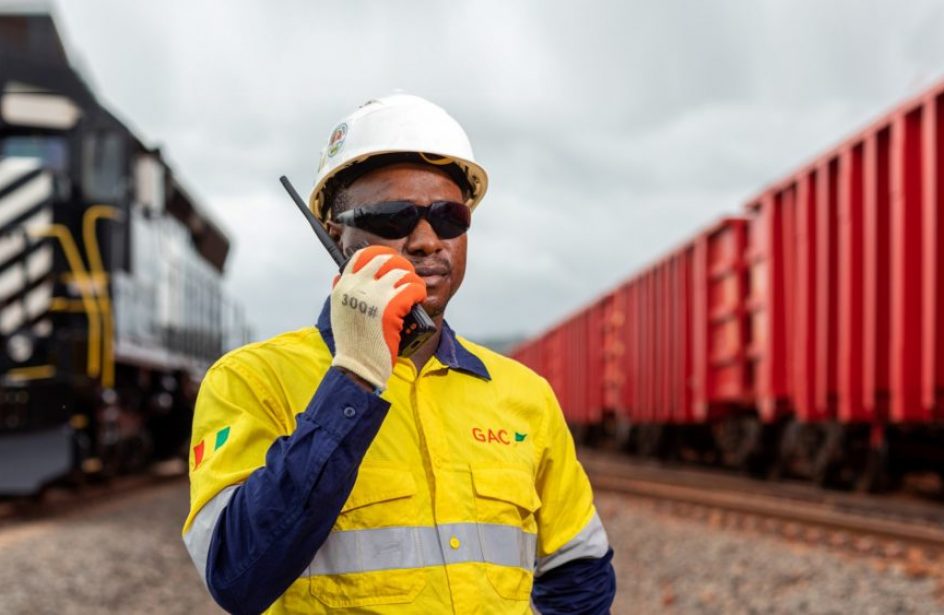 Emirates Global Aluminium PJSC (EGA) celebrated the year that has passed since the maiden bauxite export left from the facilities of its wholly-owned subsidiary Guinea Alumina Corporation.

Since the beginning of production at the site, the subsidiary has exported more than 6.1 million dry metric tons of bauxite ore to buyers around the globe. At full ramp-up later this year, GAC expects to reach a production rate of around 12 million metric tons per annum.

With full production at its alumina refinery in Abu Dhabi, coupled with the beginning of production at GAC, EGA says it has completed its strategic upstream expansion. GAC is one of the biggest greenfield investments in Guinea in over four decades, made possible by an investment of US$1.4 billion. About half of that funding was provided in the form of a loan from development finance institutions, export credit agencies, and international commercial banks.

“We are making good progress with the ramp-up of GAC, and performance is in line with our plans. Most importantly, we are maintaining a world-class safety performance during ramp-up, and I commend the GAC team for this achievement.”

To date, GAC has transported 40 cargoes of bauxite ore from its deep-water trans-shipment point at the bay of Kamsar. Over 700 trains have delivered bauxite ore to the site, each one conveying over 10 thousand metric tons of bauxite from mining operations inland.