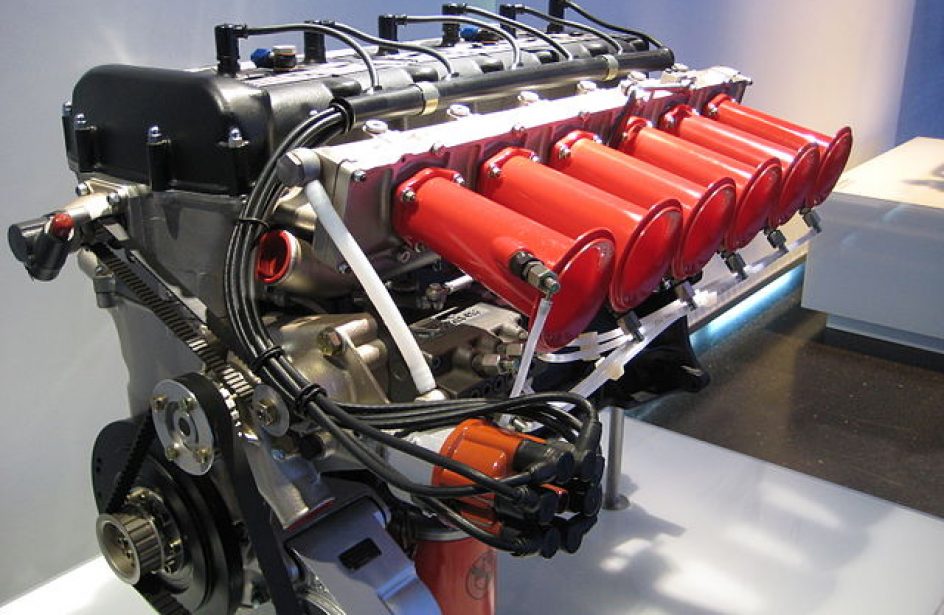 Emirates Global Aluminium has entered into an agreement with Munich automaker Bayerische Motoren Werke AG (BMW) to supply the German firm with high-quality aluminium for the production of its engines.

According to local media, this agreement is the first direct deal of its kind between EGA and a major automaker, although the firm has been providing aluminium to secondary auto parts suppliers for several years. The deal is to have a three-year term, but no other details were made available.

“Winning BMW as a direct customer is important for EGA because their standards are so high, both for the aluminium itself and how it is made,” said Abdulla Kalban, managing director and chief executive officer of EGA, remarked while visiting BMW’s main offices in Munich. “EGA produces high quality aluminium with world-class efficiency and environmental responsibility. We have spent decades developing technology in the UAE to improve our processes and make this possible.”

The deal in question is the product of the UAE’s push to diversify its economy and reduce its reliance on petroleum. The oil market’s free-fall two years ago prompted the country to reassess its economic relationship with fossil fuels, leading to a greater focus on other manufacturing sectors, such as aluminium.

Bayerische Motoren Werke AG is the product of a merger among Rapp Motorenwerke, Bayerische Flugzeugwerke (BFw), and Fahrzeugfabrik Eisenach in 1917. Originally a manufacturer of aircraft engines, the firm was forced out of the business by the Versailles Treaty in 1918, transitioning into motorcycle manufacturing in 1923, then to automobile production in 1928. The Euro Stoxx 50 company sold over two million units across its several brands in 2015.