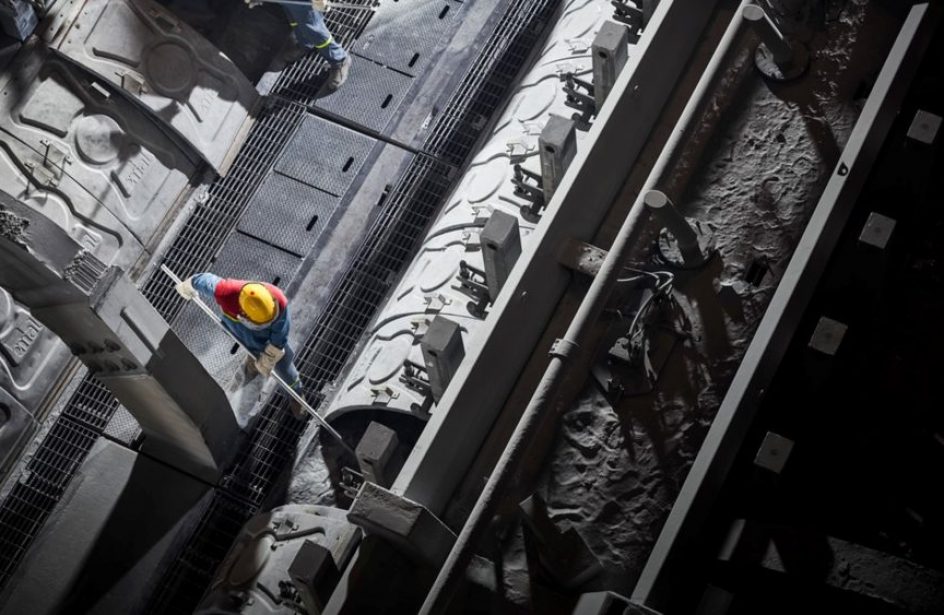 Emirates Global Aluminium PJSC (EGA) announced last week the full repayment ahead of schedule of the project finance facilities that funded its aluminium smelter at Al Taweelah in Abu Dhabi.

EGA retired the debt to 13 export credit agencies totaling US$361 million that was negotiated by its subsidiary Emirates Aluminium. The instruments funded phases one and two of the project in 2010 and 2013 respectively. The two instruments had a 15-year tenor, but EGA retired both instruments early, by four and seven years.

EGA’s Chief Financial Officer Zouhir Regragui said in a press release that the early payoff is part of a wider strategy to optimize its capital structure.

“This further deleveraging simplifies our debt structure and strengthens our balance sheet for the next stage in our corporate journey. We have been able to de-lever successfully in 2021 while generating returns for our shareholders due to the enduring strength of our business and robust demand for our metal.”

EGA notes that its indebtedness has dropped by over US$1 billion over the previous two years, with a US$5.5 billion senior term loan facility and subsidiary Guinea Alumina Corporation’s US$700 million project finance facility that was negotiated in 2019.