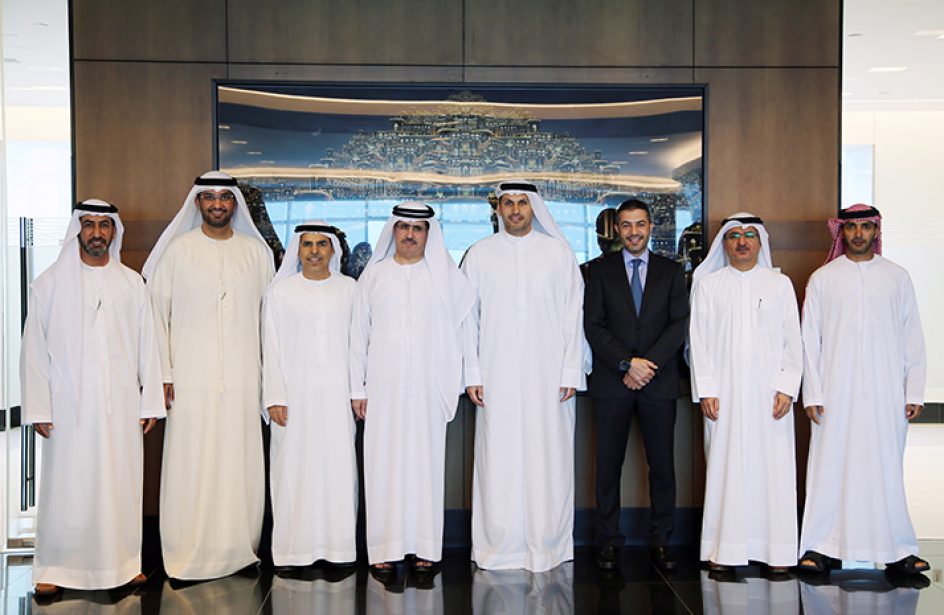 United Arab Emirates’ Emirates Global Aluminium (EGA) released its numbers for the 2015 fiscal year last Thursday. For EGA, which is jointly owned by Mubadala Development Company (Mubadala) and the Investment Corporation of Dubai (ICD), this also concludes their second year in business. In this second year, the firm posted US$18.7 billion in net revenues for the year.

“I am proud of the company’s results in 2015,” said Abdulla Kalban, EGA’s Managing Director and Chief Executive Officer. “Last year was challenging for the aluminium industry, largely due to global macro-economic uncertainty, growth slowdown in China, a stronger US Dollar and falling oil prices. In this climate, EGA’s strong results reflect the high quality of our planning, a focus on our customers and strength in operations.  I want to take this opportunity to thank our employees, suppliers and customers for their support, commitment and continued partnership.”

EGA’s net revenues were down slightly compared to 2014, when the firm posted net revenues of US$5.39 billion. As just about every other company in the aluminium market, EGA chalks this up to the global aluminium downturn. Net income was off as well in 2015, at US$520 million, down from US$1.01 billion in 2014. The company borrowed US$4.9 billion in conventional loans and purchased land via an Islamic interest-free loan for purchasing facilities for subsidiary Emirates Aluminium (EMAL) and for meeting other goals in its growth plan.

EGA achieved its financial results by selling 2.4 million metric tons of product (a 4% increase over 2014) to 250 different customers globally, and 225,000 metric tons domestically. Other business highlights for the year include licensing DX+ Ultra Technology to Aluminium Bahrain BSC (Alba) for use in its new Line 6, beginning construction on a 2.0 million metric ton per annum alumina refinery in Khalifa Industrial Zone Abu Dhabi (KIZAD), and progress in developing a potentially lucrative bauxite mine in Africa’s Republic of Guinea.