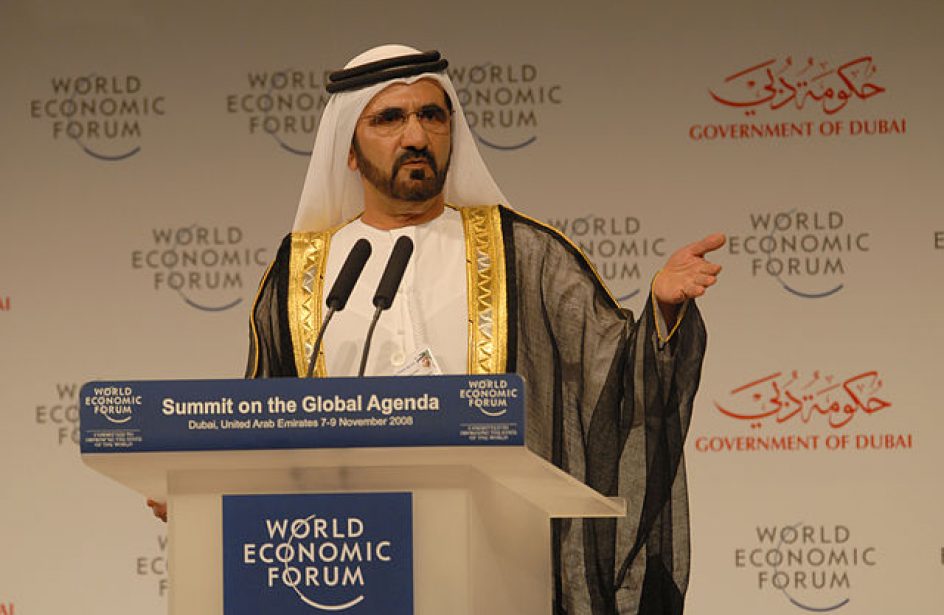 The award recognizes EGA’s tremendous growth in both quantity and quality of aluminium offerings. Starting from scratch 40 years ago, EGA is now among the biggest producers of aluminium on Earth, propelling the UAE to the fifth position in aluminium production by country.

In addition to production volume, EGA has been a significant force in aluminium research and development, making it among the most efficient aluminium smelters in the world. EGA is a leader among UAE companies in R&D as well, becoming the first UAE industrial firm to license large-scale industrial technology to overseas firms.

Abdulla Kalban, Managing Director and Chief Executive Officer of EGA, hailed the award as a worthy recognition of the myriad of individuals within EGA who have brought the company to the dominant position it now finds itself.

“It is a great honour for EGA to be recognised as a UAE Pioneer by His Highness Sheikh Mohammed bin Rashid Al Maktoum, Vice President and Prime Minister of the UAE and Ruler of Dubai. I would like to thank everyone who has worked at EGA over the past four decades, helping build this company into a leader in the aluminium industry worldwide.”