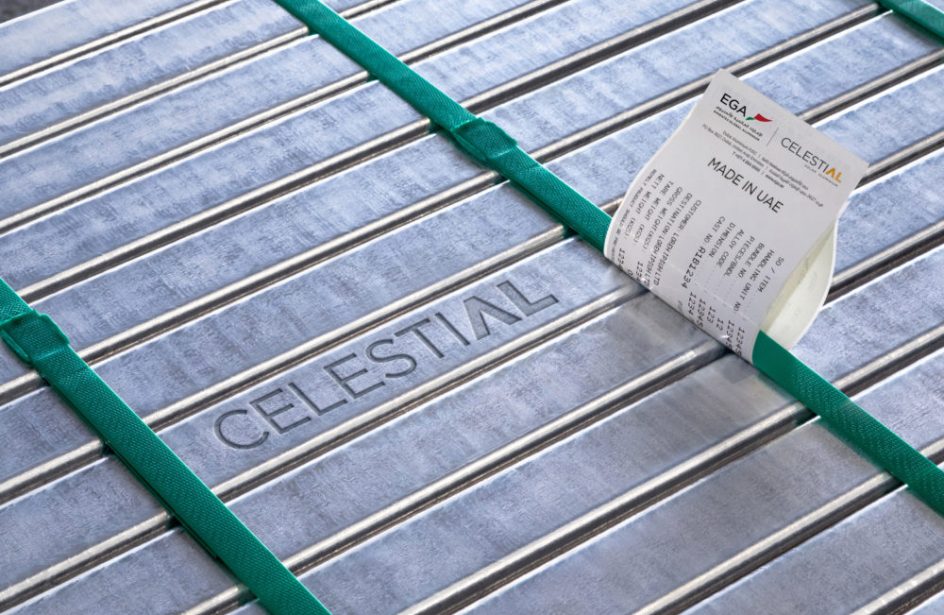 Earlier this week, Emirates Global Aluminium (EGA) and Dubai Electricity and Water Authority (DEWA) announced last week a partnership that is expected to lead to the first-ever primary aluminium to be smelted via solar power.

The plan is part of a wider initiative by the government of Dubai to transform the city into the world’s most sustainable city as well as developing it into a scientific and technology leader in the global metals sector.

Under the plan, DEWA will initially sell 560 thousand MWh from its Mohammed bin Rashid Al Maktoum Solar Park to EGA for its use at its aluminium smelting plant. The current expected output of solar-only primary aluminium, which will be sold under the name “CelestiAL,” is 40 thousand metric tons, though production could increase at a later date with sufficient demand.

“This global achievement of both DEWA and EGA confirms our firm commitment to achieving the vision of His Highness Sheikh Mohammed bin Rashid Al Maktoum, Vice President and Prime Minister of the UAE and Ruler of Dubai, in building a green economy in UAE, and reaching the goals of the Dubai Clean Energy Strategy 2050 in diversifying energy sources and providing 75% of Dubai’s energy production capacity from clean energy sources by 2050. To achieve these goals, we have launched many initiatives and projects, most notably the Mohammed bin Rashid Al Maktoum Solar Park, which is the largest single-site solar energy project in the world in with a capacity of 5,000 megawatts by 2030. The solar park projects use photovoltaic panels and concentrated solar energy technologies.”

“Aluminium is lightweight, strong and infinitely recyclable metal and these properties mean that as a material it plays a vital global role in the development of a sustainable future. However, it also matters how sustainably aluminium is made. CelestiAL, aluminium made in the UAE with solar power, will help make modern life possible for people around the world whilst protecting our planet for future generations. This is a great milestone for the UAE and our industry.”