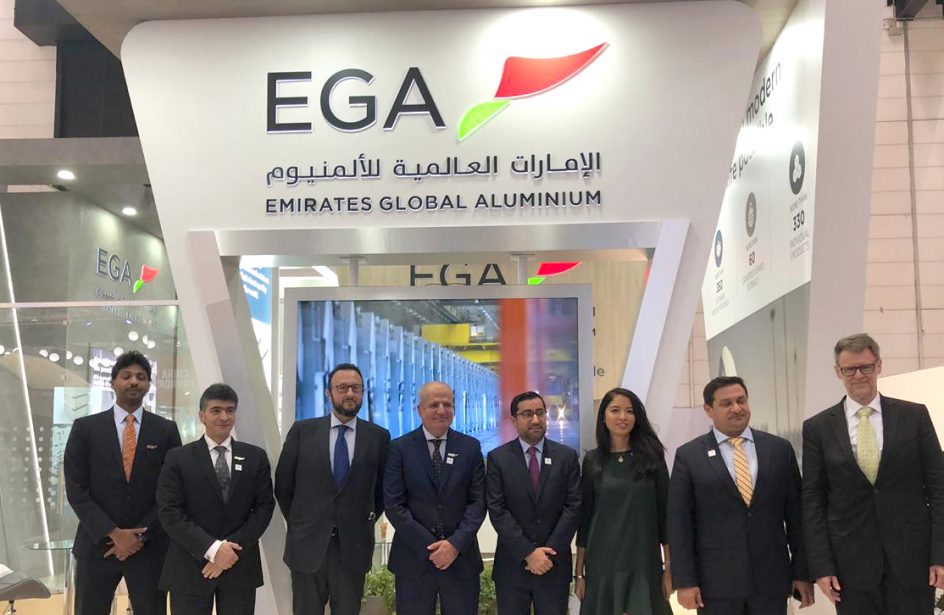 Emirates Global Aluminium PJSC (EGA) reminded European automotive manufacturers of the importance of aluminium produced by smelters in the United Arab Emirates to the continent’s automotive sector at a trade event late last month in Germany.

Presenting at the 14th International Foundry Trade Fair With Technical Forum (GIFA) in Düsseldorf, EGA noted its supplies agreements with two of Europe’s top automakers and arrangements to provide aluminium and aluminium alloys to over a dozen European auto parts manufacturers.

The firm noted the fact that Europe is a significant market for its products , as around one quarter of its production is sold to buyers on the continent. Of that, almost one third is comprised of sales to automotive manufacturers or related producers.

“EGA has supplied aluminium to Europe since the start of production at our Jebel Ali smelter in 1979, and today we meet more than 10 per cent of Western Europe’s primary aluminium needs,” explained Raid Mallala, EGA’s Senior Director of Marketing and Sales in Europe and America.

“We are proud to be a particularly important supplier to Europe’s car industry. With our direct sales to car companies and parts makers in their supply chain, we believe that almost all major European car manufacturers are today using UAE-made aluminium in their vehicles.”

Overall, EGA is among the world’s top providers of foundry alloys to the global automotive industry. The company’s plant is certified to IATF 16949:2016 and has been recognized as a key supplier by several auto parts makers.