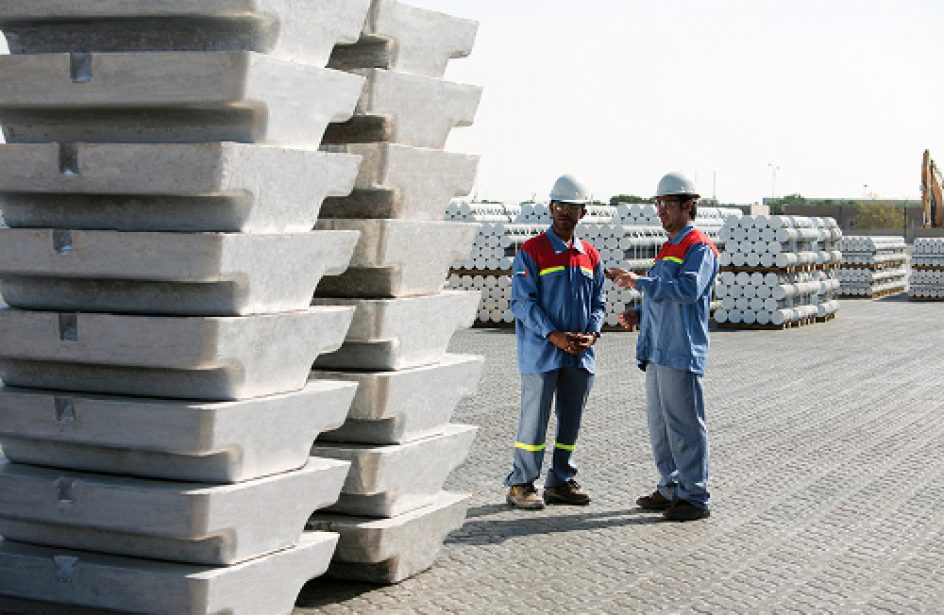 UAE aluminium smelter Emirates Global Aluminium PJSC (EGA) is planning to refinance up to US$6.7 billion of its outstanding debt according to sources who spoke to industry media earlier this week.

According to sources, the new deal will include refinancing some portion of the US$4.9-billion loan entered into by EGA in the spring of 2016 and a US$1.8-billion loan signed by EGA subsidiary Dubal in 2015.

DUBAL’s loan is a seven-year note, paying 145 basis points over Libor. The instrument is underwritten by Citigroup, Emirates NBD, and Societe Generale.

Another source indicated that refinancing would likely take the form of a two-stage syndication.

Though noncommittal on whether or not it would commit to a refinance, EGA said in a statement that it was indeed in discussions with various lenders.

“We can confirm that EGA is working with some of our core relationship banks to identify opportunities to benefit from the current debt market liquidity to optimise its corporate debt position.”

EGA has has a busy 2018 to date, having made significant progress on construction at its new plant at Al Taweelah, which is slated to begin production early next year. However, unfavorable market conditions prompted the firm to delay an anticipated IPO that had been in the works since at least 2017.