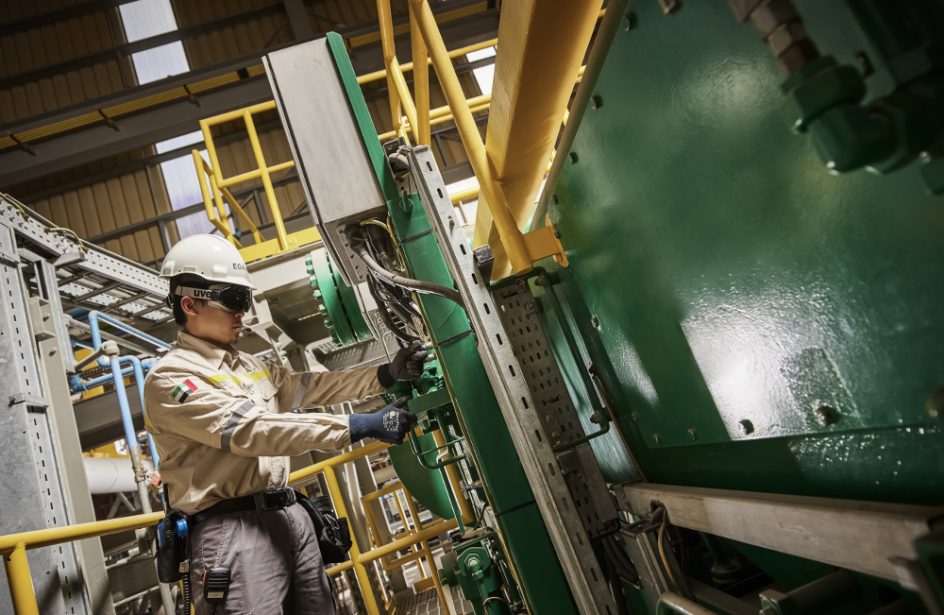 Emirates Global Aluminium (EGA) said yesterday that its refinery at Al Taweelah has completed three consecutive months of production at or above its nameplate capacity.

The plant has a nameplate capacity of 2 million metric tons per annum and started production 21 months ago. EGA notes the rapidity at which ramp-up was carried out, observing that other alumina refineries take several years to achieve full production.

EGA’s alumina refinery meets 40 percent of its demand for the aluminium prerequisite. The firm notes that this accomplishment of ramping up the refinery was achieved with not a single injury leading to lost work time.

EGA’s Chief Executive Officer Abdulnasser Bin Kalban emphasized the size and scope of the accomplishment in a press release.

“The safe and efficient ramp-up of production at Al Taweelah alumina refinery is the result of meticulous planning and determined execution. I commend the entire team for their world-class performance in delivering this massive task.”

The task of building the US$3.3 billion site took over 72 million man hours, while preparing it for full operation took another 500 thousand hours of work. At present the plant employs about 570 operational workers, including 67 UAE nationals, of which over half are women.