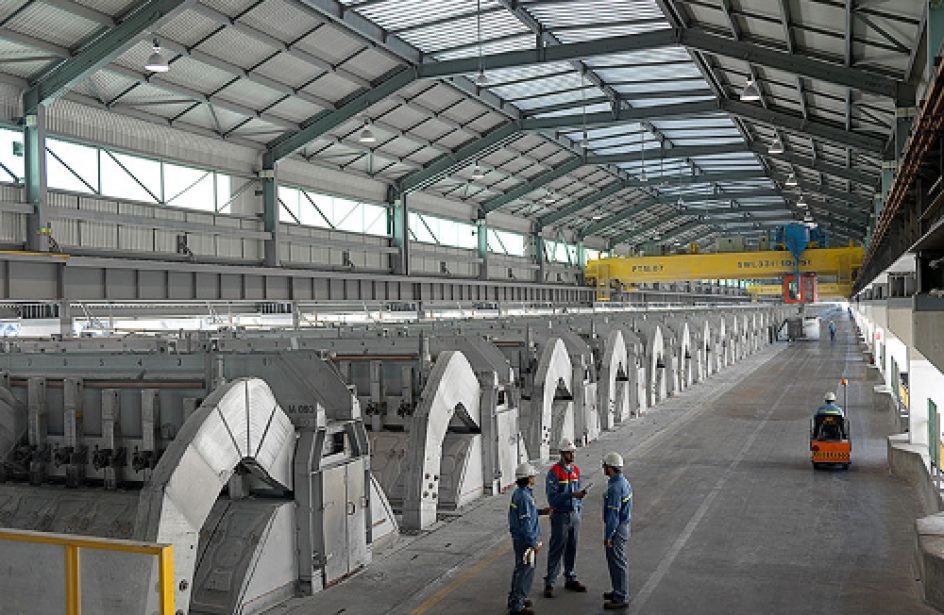 The engineers are scheduled to stay on site for five months in areas such as production, maintenance, process engineering, and the refinery’s laboratory. They will then return to the UAE and contribute their experience to the building and launch of the US$3 billion alumina refinery.

The refinery is the first to be built in the UAE and is the country’s largest aluminium project at the present time. It will directly employ approximately 600 people, including a plant supervisory force of at least 25% Emiratis.

Once operational, the Al Taweelah refinery is expected to significantly reduce the country’s reliance upon imported alumina. The refinery’s planned capacity of two million metric tons will provide three quarters of the country’s alumina consumption, and forty percent of EGA’s alumina needs. It is also expected to contribute up to one quarter of a billion US dollars per year to the country’s gross domestic product.